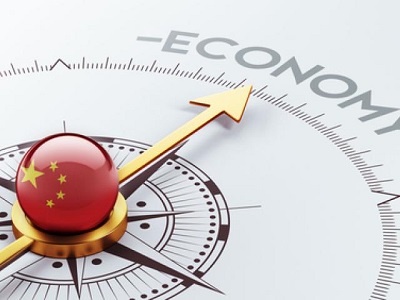 Asian stocks and currencies are mixed, despite global investors being given positive signals on the world’s two largest economies. US retail sales climbed 0.3 percent in December while jobless claims came in lower than expected at 204,000. China’s economy grew 6.1 percent in 2019, meeting the official target range for the year, while its December industrial production and retail sales figures topped estimates, confirming the picture of an economy that has bottomed.

The latest slew of economic data suggests that the global economy is stabilising and poised for a recovery amid de-escalating US-China trade tensions. Such an environment should also offer emerging markets the chance to find a more stable footing and provide room for riskier assets to advance higher. Although downside risks such as geopolitical conflicts could rear their head at any time, investors should be able to move forward with cautious optimism knowing that major risks have considerably subsided for the time being.

A steady global economy should also offer a solid platform for equities to climb higher, with the ongoing US earnings season serving as the catalyst for further gains. Even with the S&P 500 and the MSCI World Index already at record highs, stock bulls are still expected to hold court over the coming weeks, despite US equities having ventured into overbought and overvalued territory. Investors expect corporate America to report its first earnings growth since the end of 2018, with yesterday’s new leg up in US stocks boosted by Morgan Stanley’s record annual earnings.

Considering the positive tint to the global economic outlook, major central banks around the world are expected to have enough reasons to refrain from further policy easing in 2020. Markets are predicting that the European Central Bank, the Bank of Canada and the Bank of Japan will leave their respective policy settings unchanged during their policy meetings in the coming week. The economic outlook provided by some of the world’s most important central banks over the coming days may add further colour to the markets, as investors ascertain how much more exposure to risk is warranted in the near term.

The IMF could also set the tone for financial markets at the onset of the week when it releases its World Economic Outlook on Monday. Should the IMF strike a more optimistic tone over the prospects of an economic recovery worldwide in 2020, that could give risk-on sentiment another shot in the arm.