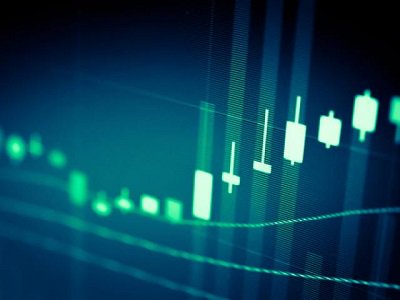 Asian stocks are taking their cues from the mixed close in US stocks, with the S&P 500 just 16 points or 0.5 percent away from a new all-time record close. The ongoing earnings season has given equities another leg up , even as global uncertainties persist. Despite some bellwether companies missing estimates, many of the reported results show US companies faring better than expected amidst global trade tensions and the downward pressures on the world’s economy. However, noting that the downside risks are still on the table, markets may not be fully comfortable with diving head first into riskier assets, until there is greater certainty surrounding the US-China trade conflict and Brexit.

GBPUSD dipped below 1.28 before paring losses but is still currently weaker against most G10 and Asian currencies. Although the October 31 deadline is set to be a mere footnote in this longstanding Brexit saga, the Pound will remain sensitive to any political developments either out of Westminster or Brussels.

Given calls for a UK election, this adds another layer of political risk to Sterling’s outlook. Since surging about 6.5 percent to breach the 1.30 level, GBPUSD has moderated as markets question the justification for keeping the Pound elevated. Still, at least investors can draw relief from the diminished chances of a no-deal Brexit, which puts a sturdier floor below the Pound.

EURUSD is hovering just above the 1.11 psychological level, after the European Central Bank decided to keep its policy settings unchanged at Mario Draghi’s final meeting at the helm. With new President Lagarde taking up the reigns next Friday, policy continuity is set to frame investors’ outlook at the central bank, with the Eurozone economy still contending with subdued economic growth.

Germany’s manufacturing slump, as evidenced further by yesterday’s IHS Markit manufacturing PMI, continues to be a drag on the EU economy. Unless policymakers step in with substantial fiscal stimulus measures, barring a rapid dissipation of external headwinds, the outlook for the economy and the bloc’s currency remains tilted to the downside..