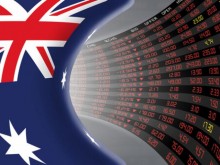 The Australian dollar has surged in Monday trading as it looked to push through a key level of resistance at 0.7833, this is a bit of a surprise to see it so active at present, as recently it had been trending downwards in recent months. Another key factor behind the surprise has been the struggling Chinese small cap market which generally has some spill over into the Aussie market, however it was contained today and so traders were not too worried. What will be key for further movements tonight will be the Reserve Bank of Australia meeting minutes and the outlook the RBA has on the economy at the present time. Recently central banks globally have taken a hawkish tone and market will be looking of more of the same from the minutes, especially as business sentiment remains at record highs and retail conditions have recovered. If the RBA does indeed come to the party then it could be very much the case of having the AUD running away globally. 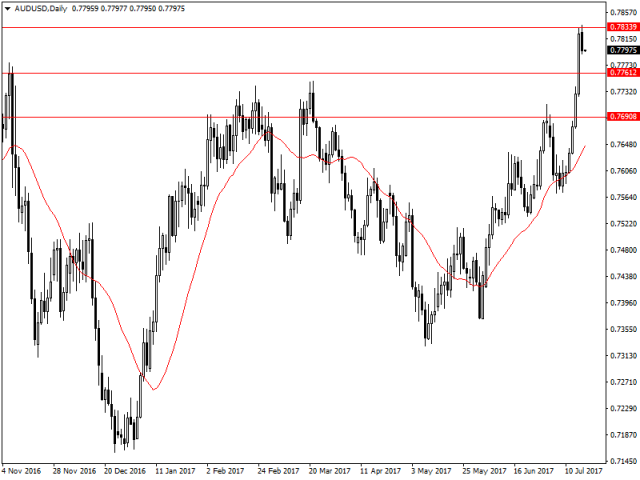 Chart wise the AUDUSD has been a very strong bullish performer over the last five trading days with big jumps on the chart. The large touch we saw at resistance at 0.7833 was strong and it looked to etch a little higher before being knocked back. It has been a very steep trend upwards and this in turn has lead to some profit taking by traders worried it may not go any further. If the AUDUSD continues to drift lower it will look for support around 0.7761 and 0.7698, with the chance if it goes through this to find some further support on the 20 day moving average. However, despite all the technical's if the minutes today are quite hawkish I would expect a very strong jump from the AUDUSD and for it to really start to push highs once again.

Gold has been trending downwards for some time now after a strong double top pattern emerged and sent it tumbling. The market has thus far been continuing that pattern on the back of hawkish risk sentiment from central banks and it looks like it could potentially keep moving. However, the recent pressure on small cap stocks in China has stoked some concerns and the recent Trump debacles continues to be a thorn in global markets. I believe that gold will always have a place as a hedge against risk and whenever it rears its head there is certainly movements to be had. 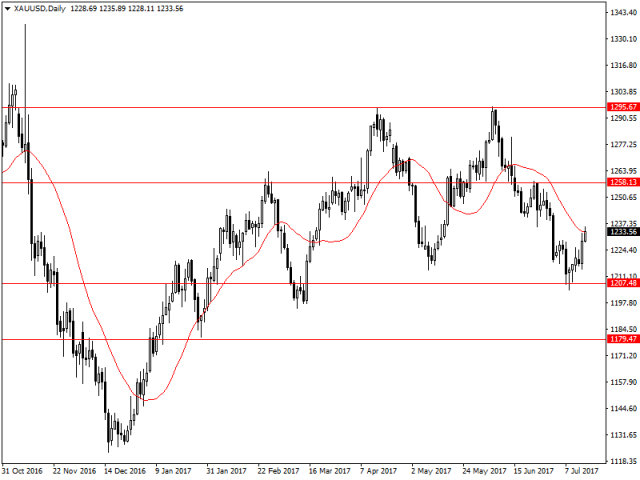 So far gold has been putting pressure on the 20 day moving average as it looks to climb higher. If it breaks through I would expect a push upwards to 1258 with the potential to go to 1295 in the current market environment. A push through 1300 however may be a hard ask unless we see a minor recession. Support levels for gold to fall towards can be found at 1207 and 1179. With 1207 likely to come under pressure if we see strong bearish movements.