Brexit showdown TONGHT can BoJo pull it off?

UK House of Parliament is in a rush to decipher the new Brexit deal that contains 115 pages. PM Boris Johnson sent an unsigned letter to the European council president Donald Tusk requesting an extension for Brexit, past the October 31st deadline, after he failed to convince Parliament with the deal on Saturday.  Alongside this letter, he sent another, arguing his stance on the extension and indicating that he is against it – this letter was sent signed. 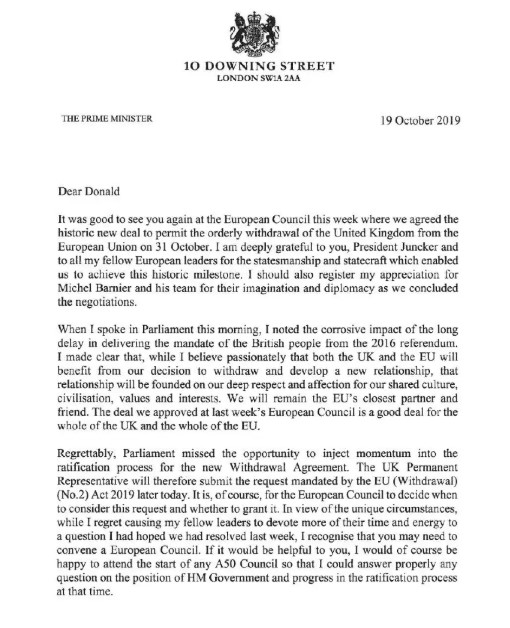 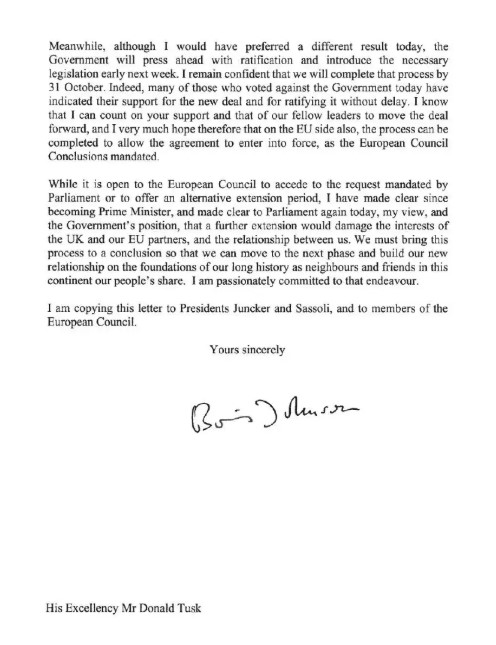 A decision will take place this evening at 7pm GMT, known as the Second Reading vote. The original time was set for 1:15pm but was delayed due to an urgent matter with Syria. Prime Minister Boris Johnson will open the debate and later the House of Commons will vote if they agree with the Brexit bill and its principles.

On a daily time frame for GBPCAD we see that the Pound rally ended at the 61.8% Fibo level, in the vicinity of 1.70218 and now the price is waiting for tonight’s verdict.

On the Canadian front, Prime Minister Justin Trudeau won his second election, but it was a tight race with Conservative Leader Andrew Scheer. PM Trudeaus election was shadowed by scandal and he lost his majority in parliament and the popular vote, but gained enough seats to secure a stable government. The news did not spark the market.