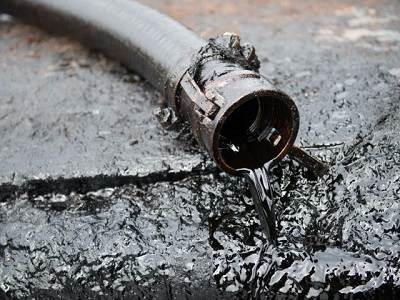 Despite the slight risk-on tone to Asian markets on the first trading day of the new month, Oil prices are now edging lower, as markets eye potential dampeners over the near-term. Recall that more supply is entering the markets this month, after OPEC+ agreed to ease up on its production cuts from the 9.6 million barrels a day in July to 7.7 million in August. Investors may begin to grow concerned that global demand may not yet be solid enough to soak up the restored supply.

At the time of writing, Brent Oil is dipping further away from the psychologically-important $45/bbl level. Meanwhile WTI crude is threatening to falter back into sub-$40 territory and test its 5-day simple moving average as a support level. The PMI readings from around the world due on Monday would offer the latest signals about the state of the global economy. China’s July Caixin PMI posted a better-than-expected reading of 52.8, compared to the median estimate of 51.1. Having now registered a PMI reading above 50 for a third consecutive month, China’s manufacturing conditions are firmly in expansionary territory. However, other major economies must also report a similar trend today in order to offer Oil bulls some measure of solace.

Considering the incoming OPEC+ supply, along with the still-tentative recovery in global demand, markets are already expecting Saudi Aramco to indicate that the world isn’t yet ready to tolerate higher prices. The oil giant is slated to lower its selling prices of Arab Light crude to Asian customers for the first time since May in order to help offset the incoming supply. Such a move would suggest that further gains for Oil would be much harder to come by, potentially bringing an end to Oil’s run of three consecutive months of gains. The official September selling price is set to be unveiled within the first five days of this month.

As things stand, major economies across Asia and the Americas are struggling to break out of the pandemic’s grip, which in turn is choking economic activity and the demand for Oil. The longer that daily lives are disrupted by the pandemic, such as commuters being barred from driving to work or to send students to school, the longer Oil prices risk unravelling recent gains.

At least in the interim, Oil prices can enjoy support from the weaker US Dollar and any bouts of risk-on sentiment, as the world continues to wait for more clarity on the global economic outlook.