EUR/JPY. What is wrong about the Japanese economy? 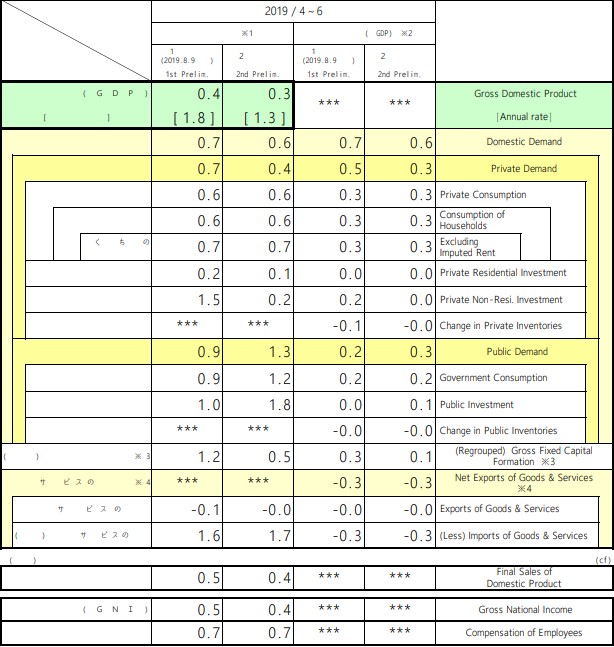 According to Japan’s Ministry of Economy, Trade and Industry there have been several movements down in industrial production this year. Thus, in January and in June the index dropped lower than 3%.

As we have already mentioned, the number of people who want to buy durable goods is decreasing. So, it is no surprise that production and private investments are falling.

The quarterly export of goods and services remained at 0%. YoY Japanese export is constantly declining. The EU-Japan trading relationships are quite tight. Germany takes the 6th place in Japanese trade balance (2,8%), the Netherlands takes the 14-th place (1,7%). 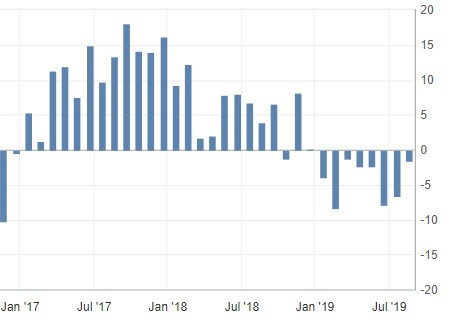 Today we are analyzing the EUR/JPY pair. Fundamentally, we think that Japanese economy may be more stress-tolerant, and market participants have the same opinion (just take a look at the chart). But in early September, we could see some kind of correction. Bulls are trying to move forward. If they fail, there will be a great chance to make money on a strong trend down.

On the daily timeframe, the EUR/JPY pair reached its trend line, which is now a resistance level. The 200-EMA is heading down. The MACD lines are widening, which could be the first reversal sign. 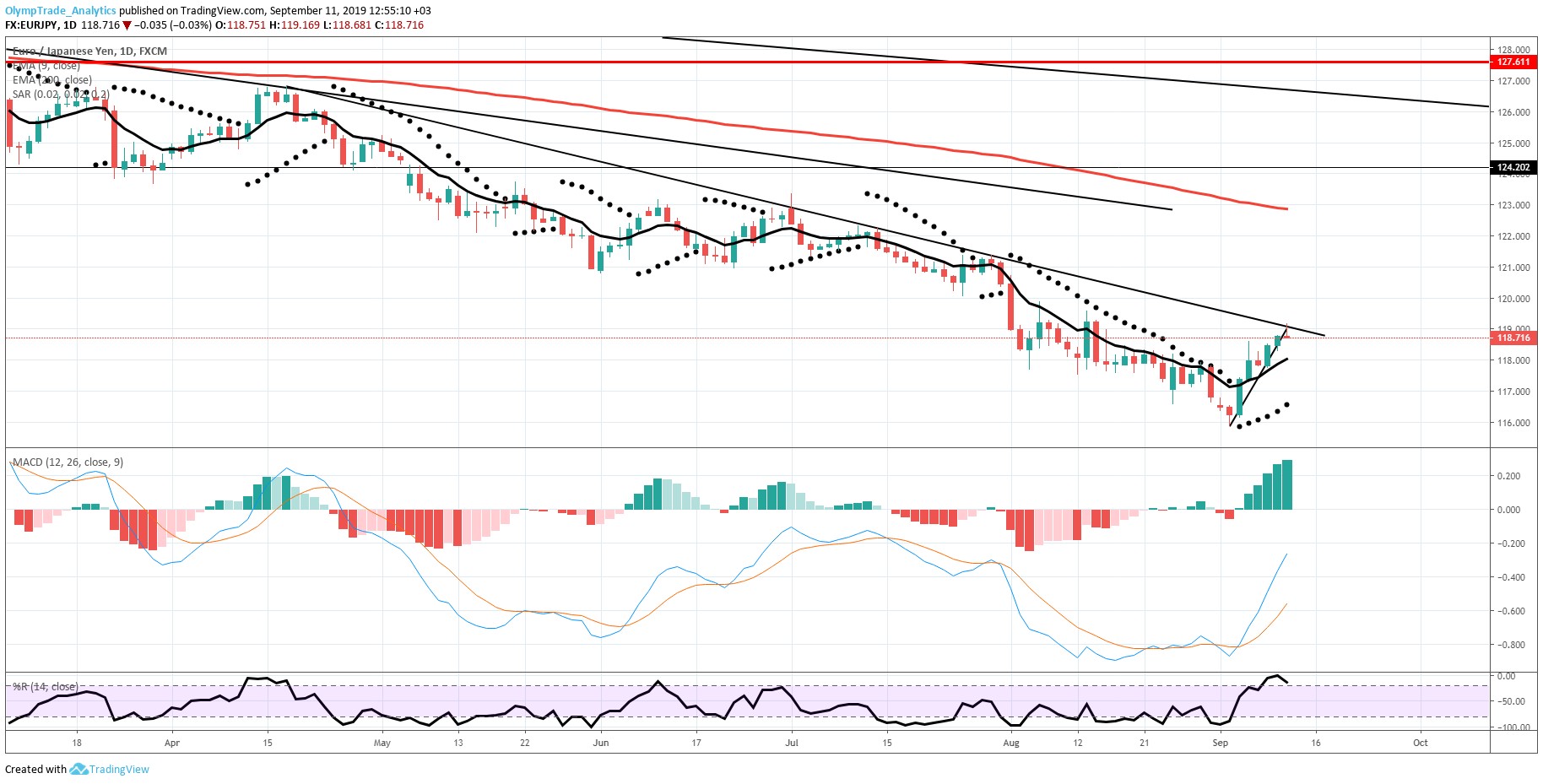 On 4H TF the price broke the support line down. There are several signals to sell from the indicators. The MACD line broke the signal line down. The Williams %R is returning to its usual zone from the overbought zone. The 200-EMA is heading sideways, confirming the flat market. 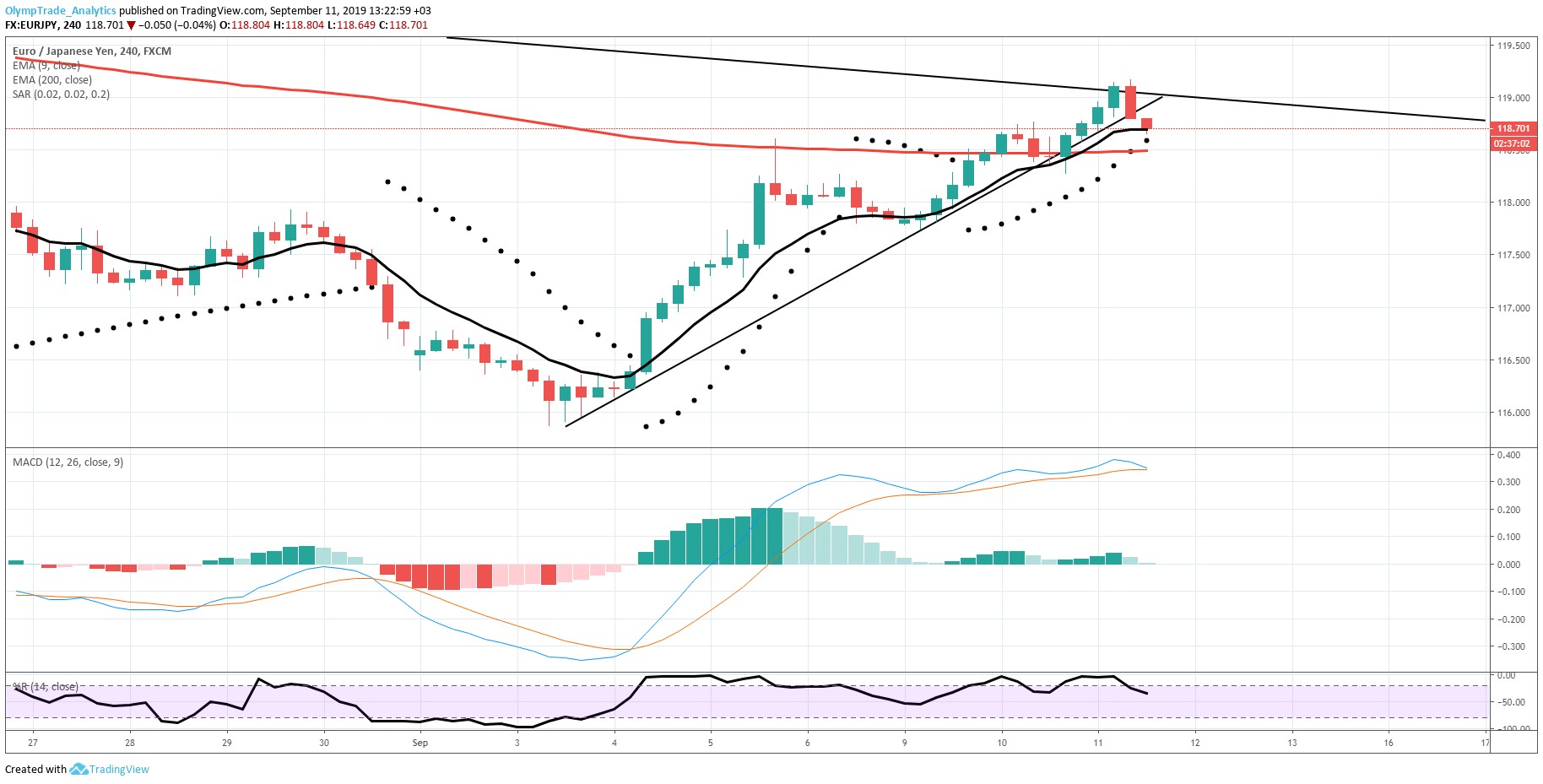