The schedule of a symposium at Jackson Hole has been released. The most important speakers of Friday are Jerome Powell, who is to give a speech at 14:00 GMT and BoE Governor Mark Carney, who is to speak at 19:00 GMT.  Governor Philip Lowe’s speech is scheduled for Saturday, August 24.

Markets calmed down in anticipation for future signals. Right now, the market is estimating the probability for future rate cuts at 92,3%. This is why it won’t be enough for Powell to be dovish to move the USD down–he should be aggressively dovish.

As for the British economy,  it’s declining. The Q2 GDP came out at 1.2%, and July data on retail sales was published at almost zero level, although the result was slightly better than the forecast. 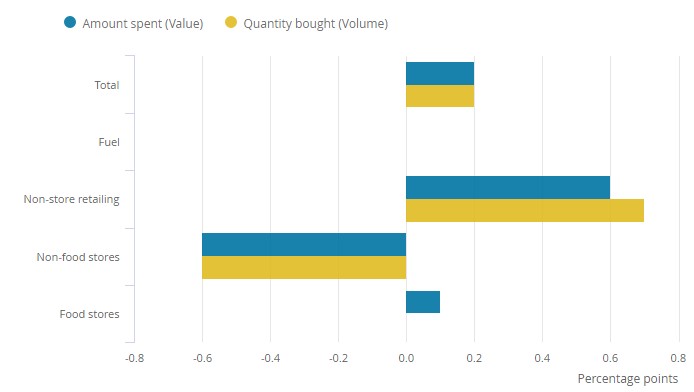 The country is to leave the EU on October 31, and the current UK Prime Minister Boris Johnson is repeating that Brexit cannot be stopped, over and over again. According to Bloomberg, Barclays said ‘no-deal Brexit, BoE rate cuts now its base case’. As for the position of the European commission, ‘ they stand ready to engage constructively with US on any concrete proposals compatible with the withdrawal agreement.’

As a result, we think that the GBP will continue to be under pressure and the GBP/USD trend will be bearish in the middle-term. Put options’ delta with the strike price at 1,2400 and 14 days expiration time equals 0,77.

Technically, on a daily TF the GBP/USD reached the trend line, which is heading down. We might expect the price to bounce. In this case, the price target is still 1,21000. If the price breaks the resistance line up the target may become 1,23800. 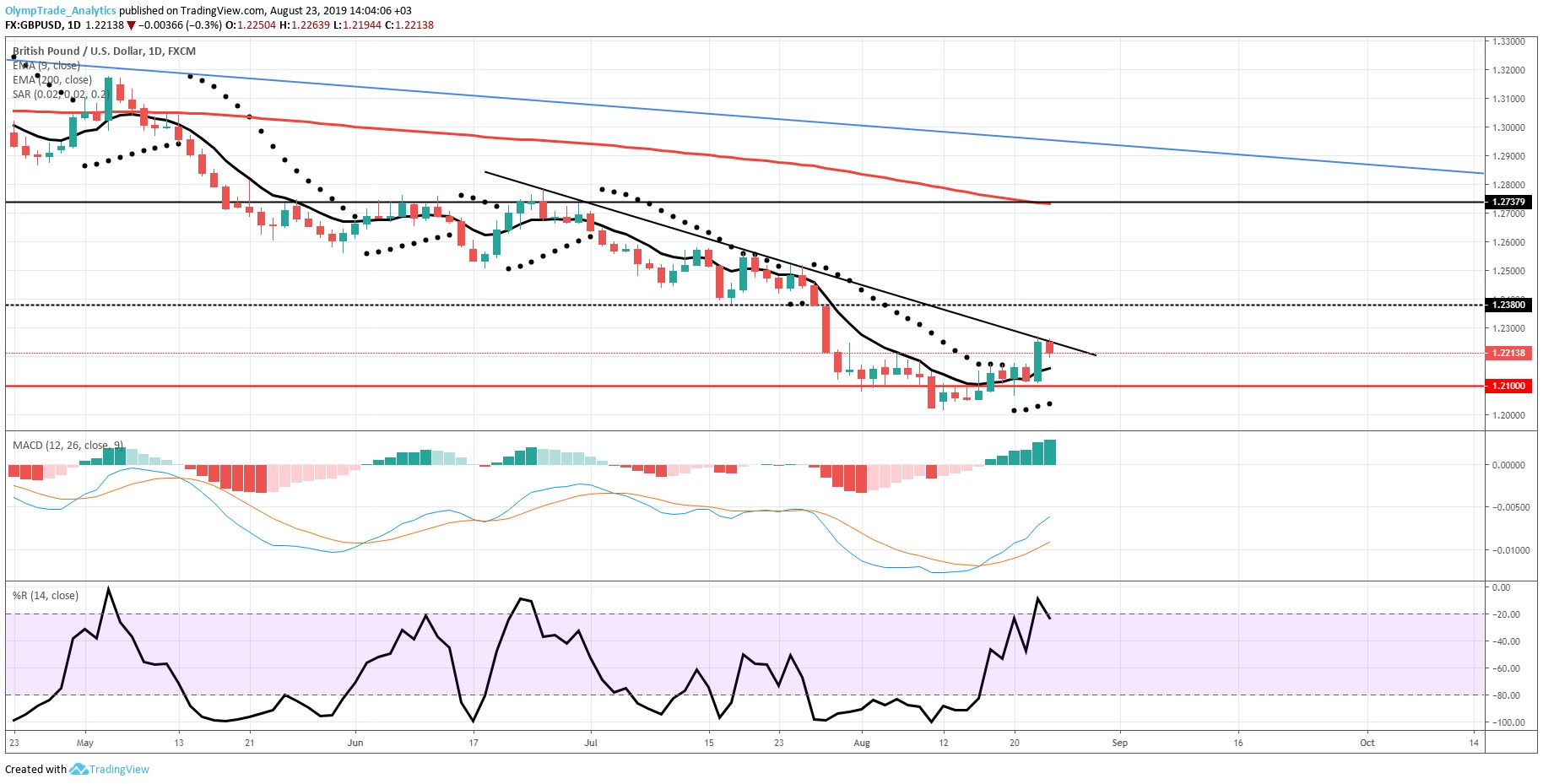