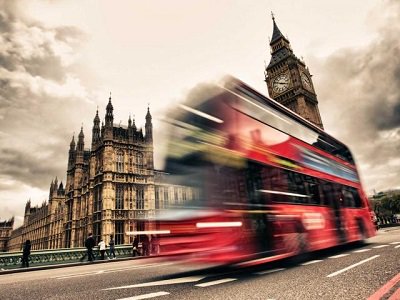 The Pound soared towards the 1.30 level against the US Dollar, after UK Prime Minister Boris Johnson and European Commission President, Jean-Claude Juncker both announced that a Brexit deal has been reached. Sterling’s surge reflects the relief among investors that both sides were able to get a deal over the line in time for the EU summit, despite some noise to the contrary in the lead-up.

Still, a sterner political test awaits within Westminster on Super Saturday, where previous iterations of the Brexit deal have been stonewalled. Much rests on the votes by the Democratic Unionist Party this weekend, as to whether the UK can bring the curtains down on this protracted Brexit saga by October 31.

If this next attempt to get the Brexit deal passed by UK lawmakers fails yet again on Saturday, the Pound is sure to unwind recent gains. However, a request for yet another Brexit extension, if granted, may mitigate Sterling’s fall at around the 1.22 mark against the US Dollar.