Gold searches for a fresh directional catalyst as bulls defend $1420 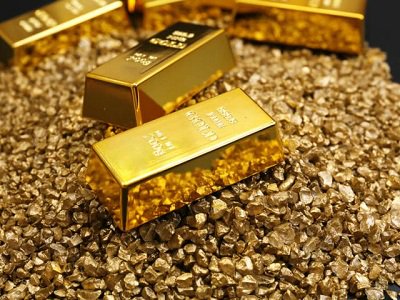 Gold struggled for direction on Monday thanks to a miscommunication about monetary policy from the Federal Reserve last Friday.

Confusion over whether the Fed will cut interest rates by 50-basis points or 25-basis points in July has pushed investors to the sidelines. Although Gold prices could edge lower in the near term due to a stabilizing Dollar, the medium to longer-term outlook points to further upside.

At the end of the day, unfavourable macroeconomic conditions across the globe have forced major central banks to embark on a monetary easing cycle to protect their respective economies. With the Federal Reserve expected to cut interest rates for the first in over 10 years, zero-yielding Gold is poised to perform well in this low-interest rate environment.

Focusing on the technical picture, Gold fulfils the prerequisites of a bullish trend on the daily charts as there have been consistently higher highs and higher lows. The weekly close above $1420 has the potential to open a path back towards $1450 and $1470 in the medium term. Alternatively, a breakdown below $1420 should encourage a move back towards the psychological $1400 level. 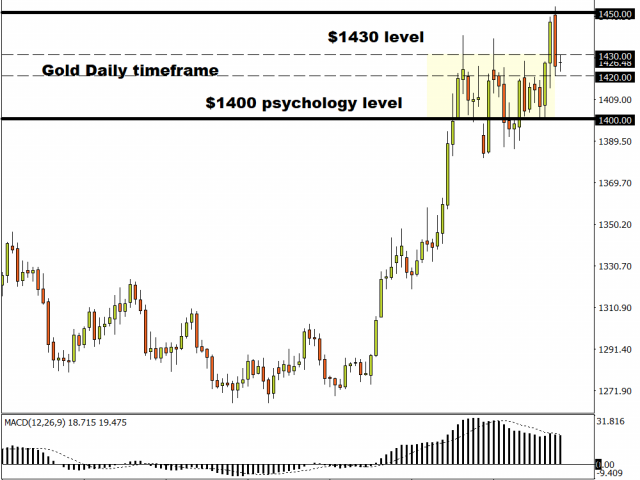 Where the Pound concludes this week will be influenced by how markets react to the announcement of the next Tory leader and Prime Minister.

Although market expectations remain elevated over Boris Johnson becoming the new Prime Minister, the reality has the potential to send the Pound tumbling lower. In regards to the technical picture, the GBPUSD is bearish on the daily charts. Sustained weakness below 1.2500 is likely to encourage a decline towards 1.2420. 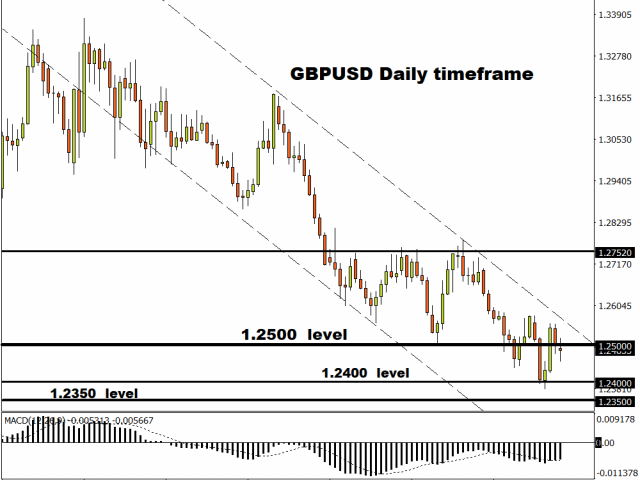