Greenback falls on trade talks; Sterling under the spotlight 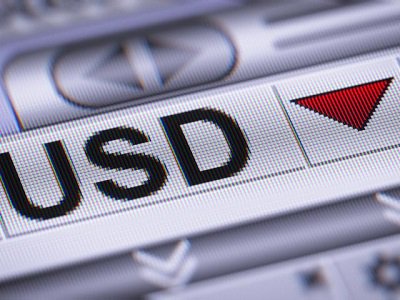 The Dollar Index retreated from its 2018 peak of 96.98 following news that China will resume trade talks with the U.S. later this month. The news allowed the Yuan and other emerging market currencies to rally after a steep selloff led by the Turkish crisis and ongoing trade tensions. However, most Asian equity indices remained in the red, suggesting that investors aren’t confident that trade discussions will end successfully.  After all, the world’s largest two economies seemed very close to reaching a deal in May but instead, both sides have been slapping tariffs on each other’s imports since then.

The Turkish Lira, which lost almost half its value for 2018 on Monday, recovered by another 5% yesterday, gaining 20% from its record low of 7.23 per Dollar. Actions taken by the Turkish Banking Regulation and Supervision Agency to limit short-selling the Lira through swaps seems to have worked well, at least in the short run.  Also supporting the Lira was the announcement that Qatar has offered $15 billion in direct investment. However, such measures may only provide short-term relief and policymakers need to address the longer-term challenges that will face the country. With inflation expected to skyrocket in the coming months, a current account deficit that exceeds $50 billion and more than $16 billion of debt maturing in 2019, investors fear that the currency crisis will turn into a debt crisis. Even if tensions between the U.S. and Turkey are resolved, investors still need to see serious fiscal and monetary measures to restore confidence.

Emerging markets are not the only source of risk aversion. Brexit talks are due to resume in Brussels today and any new signs of the U.K. exiting the European Union without a deal may weigh further of equity markets.  Although all major currencies recovered against the Dollar on Thursday, the Pound may continue to suffer further if a “no Brexit deal” becomes the most probable scenario. On the data front, figures for U.K. retail sales for July will be out at 9:30 am London time. Although market participants expect to see a recovery from June’s dip, don’t expect good data to provide the needed support for the Pound as politics will continue to overshadow economic fundamentals in the coming weeks.