Is Netflix’s crown under threat from rival streaming giants? 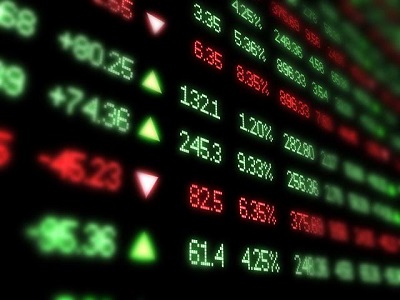 Grab your popcorn and find a seat ahead of Netflix’s fourth-quarter earnings report, due to be released after the US market close on Tuesday, January 21.

As the streaming wars kick into higher gear in 2020, Netflix’s latest earning should offer a taster of how the giant is faring against competitors like Disney+, Apple and Amazon. Investors seem optimistic over the company’s prospects despite the growing competition, and this positivity continues to be reflected in Netflix stocks. Shares have already jumped almost 5% since the start of the year and appreciated 20% since the launch of Disney+ in November 2019. However, it remains uncertain whether the profits in Q4 will mirror the encouraging gains witnessed in stocks over the past few months.

The fourth-quarter results will be interesting, because it will offer some insight into how the company’s subscriber’s number have been impacted by the launch of rivals Disney + and Apple TV +. Netflix expects revenues to grow 30% to $5.4 billion while earnings are projected to surge over 65% to reach $0.52 per share. If Netflix can attract more subscribers to its existing legion of 160 million across the globe, this may push stock prices higher and the streaming giant will maintain its status as market leader.

At the end of the day, everyone wants the crown but there could be only one King. Will 2020 see Netflix dethroned as new champions emerge from the fierce competition?

Taking a look at the technical picture, Netflix is trading around $339 as of writing. News that a number of classic studio Ghibli films will finally be available on Netflix from February onwards should boost buying sentiment towards the stock. A technical close and daily close above $345 could open the doors towards $360 and possibly $370 in the medium-term. Should earnings disappoint, Netflix stock could sink back towards the $320 level.