Is this the calm before the tariff-deadline storm? 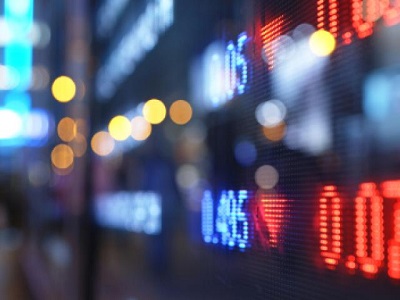 Market participants find themselves amid relatively calm waters, as investors count down the days to President Trump’s December 15 tariff deadline. With that potential catalyst in mind, markets could be in for some heavy volatility in just a matter of days.

Gold has been hovering just above $1460 after moving a leg lower on Friday, December 6. The price action suggests that investors are still hopeful that a limited US-China trade deal would be eventually announced. Any signs that President Donald Trump would press ahead with his tariff threat on Chinese goods on December 15 would jolt Bullion bulls into action and send Gold prices back above the psychological $1500 level.

USDJPY hasn't strayed too far from the 109 psychological level since November, although risk-on sentiment has evidently chipped away at the Yen’s safe haven play in recent months. Amid signs that the upward momentum for the currency pair is waning, USDJPY may require further signals that US-China trade negotiations will eventually lead towards a meaningful deal before the Japanese Yen will weaken back above 110 against US Dollar.

Brent Oil is now trading above the $63/bbl line, around levels not seen since September, after OPEC+ last Friday agreed to lower its output target by 500,000 barrels per day. With supply being continuously managed by the alliance of major Oil producers, the demand side of Oil’s outlook would get a major boost if President Trump decides not to impose further tariffs on Chinese goods by the weekend. Such a move would mitigate the risk of a further deterioration in the global economy, with such prospects likely to push Brent past $65/bbl.