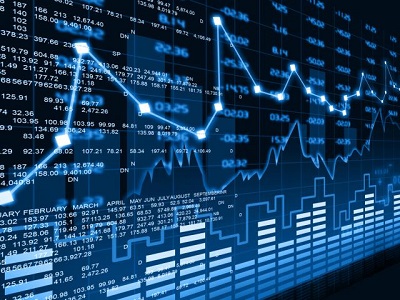 There was a collective sigh of relief across financial markets on Wednesday evening after President Donald Trump toned down the rhetoric against Iran, while also extending an olive branch.

The S&P 500 hit an all-time high, while Gold and Oil prices crumbled as Trump’s comments cooled fears over a full-blown conflict between both sides. According to the US President, “Iran appears to be standing down, which is a good thing”. Given how Trump  also expressed a desire to reach an agreement with the country, the risk-on mood across financial markets may return this week.

The biggest casualties from Trump’s speech were Gold and Oil.

Gold collapsed like a house of cards, tumbling below $1560 after Trump calmed fears about escalating tensions between the US and Iran. The precious metal is likely to extend losses if $1555 proves to be an unreliable support level. A breakdown below this point should encourage a decline towards $1535.

Cooling tensions between the United States and Iran compounded to downside losses as fears over negative supply shocks faded. WTI Crude is positioned to extend losses this week as investors re-direct their focus back towards economic data, trade developments and global growth.

In regards to the technical picture, WTI Crude could extend losses towards $59 if $60.50 proves to be an unreliable support level.