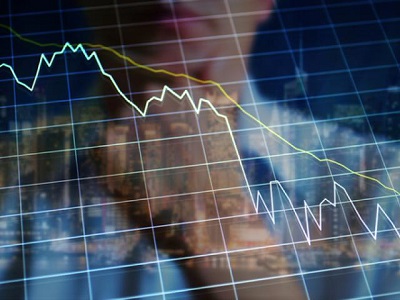 Nowadays, there’s no other topic to talk about other than the coronavirus. The vast population across the globe is now sitting at home, trying to protect themselves and their family members from this deadly disease. Some are not even worried about losing their jobs as much as surviving this health crisis.

We are certainly living in an unprecedented time. The most watched indicator for investors has become the number of coronavirus cases, which has now topped 339,000 at the time of writing and continues to go higher. Many countries have reached, or are about to reach, a critical inflection point where things get out of control, as we’ve seen in Italy.

Navigating this crisis isn’t an easy one. To make an investment choice, you need to know whether the economy will go through a mild recession, a deep one or in the worst-case scenario, a depression. So far, it’s almost impossible to know where we are heading towards. Everything depends on when the coronavirus infections peak and begin to slow down.

US economic growth estimates from the biggest investment banks are becoming increasingly dire. Last week, JP Morgan expected GDP to shrink 14% in the second quarter of this year, Goldman Sachs sees a 24% fall, while the latest forecast by Morgan Stanley is even gloomier anticipating a 30% drop. However, the worst projections are coming from a well-respected Fed official, James Bullard, who said unemployment may hit 30% and GDP decline 50% in the second quarter.

Within the next couple of weeks, we will get to know how severe the upcoming economic crisis will be. The scariest scenario is that it turns into a credit crisis that will break the financial system. Leverage has skyrocketed over the past several years with inflows into US corporate and emerging market debt at very high levels. With most investors trying to withdraw their money from these asset classes, it could soon turn into a very deep financial crisis.

While it is tempting to buy stocks at their current cheap valuations, investors need to keep in mind that we still don’t have a clear picture of how the situation will evolve from here. The worst-case scenario of a prolonged recession is still not priced into equity markets. The right moment to begin accumulating equities is when all hope is lost, which could be months away unless a miracle happens and the virus suddenly disappears or a vaccination is discovered. Until then, expect demand for US dollars to remain high especially against emerging markets currencies.