Nonfarm payrolls, which was released on Friday, demonstrated really positive number: +224K. The worst situation is in Retail trade (-5,8K). All other spheres are growing.

Picture 1. The US Nonfarm payrolls 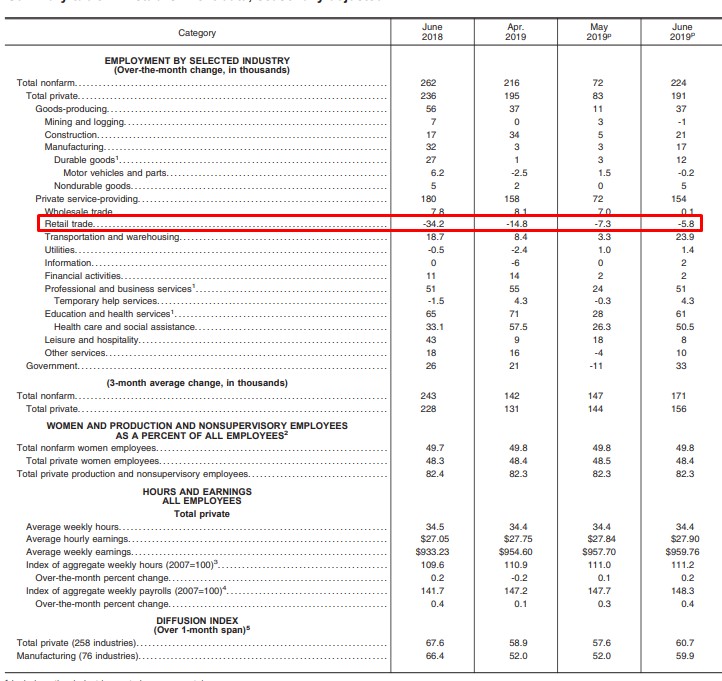 Average hourly earnings, which were published simultaneously with NFP, were +0,2%, which is worse than the forecast. The same happened with the unemployment rate, which was released at +3,7% (the forecast was +3,6%). But this didn’t stop the dollar bulls. The US dollar was rising against the euro and the main Forex pair returned back below the trend line.

On Friday, we were trying to avoid trading the US currency and chose GBP/NZD for the analysis.

On 1D TF, the pair broke the local trend line up and started rising. Conservative traders may think of opening longs after the pair breaks its 9-EMA up. The price target is 1,91000.

The indicators are reversing. The MACD line is moving up and it is close to intersect the signal line. The Williams %R is leaving the oversold zone.