Oil surrenders another 5% but with Pompeo visiting Abu Dhabi and Jeddah, investors must remain diligent 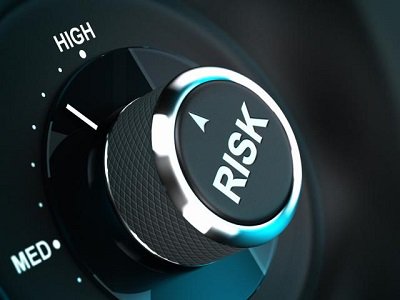 What goes up must come down. That famous saying is especially playing true when discussing the valuation of oil this week, with the commodity having declined a whopping 13% since the astonishing 20% climb in prices that made headlines around the world when financial markets resumed trading for the new week.

The main catalyst behind the losses on Tuesday were reports that Saudi Arabia will be able to resume production output close to levels expected prior to the attacks on Aramco production fields last weekend. While initially met by astonishing surprise from investors who expected the return to capacity would take months, this was later supported by Saudi Energy Minister Prince Abdulaziz bin Salman confirmation during a news conference in Jeddah that Saudi’s oil output will be fully back online by the end of September.

More optimism that production output will return to levels before the drone and missile attacks on Saudi Arabia before the end of September should encourage further declines in oil by the end of the week. It wouldn’t surprise me if Brent Crude prices edge closer to $60 from current valuation near $64 at the time of writing, while WTI Crude can fall as low as $56 from where it  trades currently, marginally below $59.

The next focus for investors monitoring the geopolitical environment is the expected press conference from a Saudi Defence Ministry spokesman later on Wednesday. Reports have circulated that the press conference will show evidence that Iran was involved in the Aramco attacks, while United States Secretary of State Mike Pompeo is also traveling to Abu Dhabi and Jeddah.

If evidence of Iran’s suspected involvement in the attacks on Saudi Arabia is provided and the US Secretary of State warns of repercussions, fears regarding a surge in political tensions in the region will escalate once again. While we have already seen in the past few days how sensitive oil prices can behave to geopolitical developments, if an escalation does flare up in the region, volatility can spread into other asset classes.

I myself will closely monitor the behavior of Gold, which has performed with unusually low levels of volatility since the events broke out this past weekend.