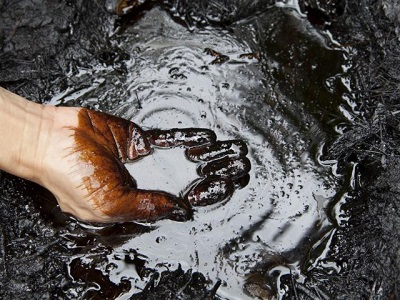 Crude Oil is struggling to return to the $40/bbl level, as it searches for new gusts of tailwinds to build on its stunning 170 percent surge since April 21. Likewise, Brent appears adrift and Oil bulls are doing their best to hang on to that psychologically important $40/bbl handle. Oil’s outlook has been dimmed by the number of rising coronavirus cases in major economies. With the global tally now exceeding eight million cases, the risks of second waves are keeping a lid on Oil’s upside. Another round of lockdowns across the global economy could send Oil prices spiraling once more.

Such downside risks would frame OPEC’s monthly market report, which is due to be released today, with Oil investors needing more clarity to firm up their market outlooks.

Also later today, Oil traders will be looking out for the OPEC+ Joint Technical Committee’s advice on whether or not the alliance of major Oil producing nations should keep its supply cuts at elevated levels past July. Earlier this month, OPEC+ had agreed to reduce its collective output by 9.6 million barrels a day in July, which is 1.9 million barrels more than under their previous agreement. Such market intervention has clearly helped Oil prices recover, though remain some ways off from pre-pandemic levels.

While more OPEC+ supply cuts could help provide some near-term lift to Oil prices, ultimately, markets remain focused on demand-side uncertainties, considering the trail of demand-destruction left in the wake of the global pandemic. Even as countries embark on their respective recoveries, the evidence suggests that the process will be long and laborious. In the International Energy Agency’s report, which was released Tuesday, the IEA warned that it could take until 2023 for global demand to be fully restored to pre-crisis levels. Fuel consumption next year is expected to remain 2.5 percent lower than 2019 levels of around 100 million barrels per day.

More recently, US crude stockpiles reached a new record high of 538.1 million barrels, according to the Energy Information Administration, despite production levels having dropped by at least two million barrels a day since March. It remains to be seen how much Fed chair Jerome Powell’s view that the US economy may be bottoming out correlates with Oil’s supply-demand data. Should the latest US inventories levels, set to be reported later Wednesday, reveal a new record high, that could prompt more unwinding of Oil’s recent gains.