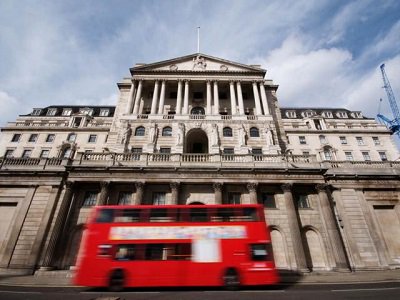 The British Pound weakened against almost every single G10 currency on Thursday after the Monetary Policy Committee surprised investors with two dissenters calling for rate cuts.

Although the Bank of England’s decision to leave monetary policy unchanged in November was widely expected, the gloomier growth outlook fuelled speculation over a possible rate cut next year. Given how the central bank expects the United Kingdom to grow by 1% less over the next three years, the British Pound could be instore for further pain. While the prospects of lower interest rates in the UK should also compound to Sterling’s woes, investors are clearly more concerned with Brexit. Will the United Kingdom be able to secure a Brexit deal before the January 2020 deadline or is a no-deal Brexit on the horizon? Given how Parliament has been dissolved ahead of the General Election on December 12th, more Pound volatility will certainly be on the cards for the rest of 2019.

Focusing on the technical picture, the GBPUSD is wobbly on the weekly charts with prices struggling to keep above the 1.2800 support level. A weekly close below this point should encourage a decline towards 1.2700 in the near term.

Gold fell out of favour with investors as risk-on swept through financial markets. Renewed optimism over US-China trade talks has boosted investor confidence and global risk sentiment – ultimately sending Gold prices tumbling over 1% to trade around $1463.50 as of writing. Should trade hopes and rising equity markets fuel the positive market mood, Gold and other safe-haven assets are likely to weaken further.

In regards to the technical picture, Gold is bearish on the daily charts with bears back in the driving seat. The breakdown below $1470 should encourage a move towards $1460 and $1450.