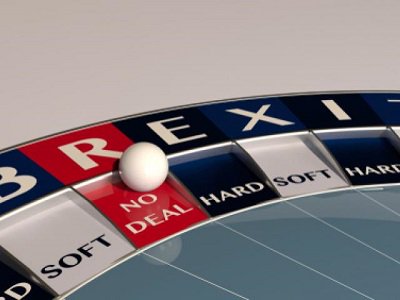 It has been under a week since Boris Johnson became the new UK Prime Minister and already the British Pound is sinking deeper into the abyss, sliding to a two-year low against the Dollar at 1.2220.

Concerns over the United Kingdom crashing out of the European Union with no Brexit deal in place is clearly haunting investor attraction towards Sterling which has weakened against every single G10 currency today. Michael Gove’s comments over the weekend on how the government is “operating on the assumption” of the UK leaving the EU has rubbed salt on an open wound for the British Pound.

With uncertainty over Brexit, the new conviction ahead of the October 31 deadline is that the path ahead for Sterling will be filled with many obstacles and more pain. If the GBPUSD can clear 1.2200, bears may be instilled with enough inspiration to test 1.2000. 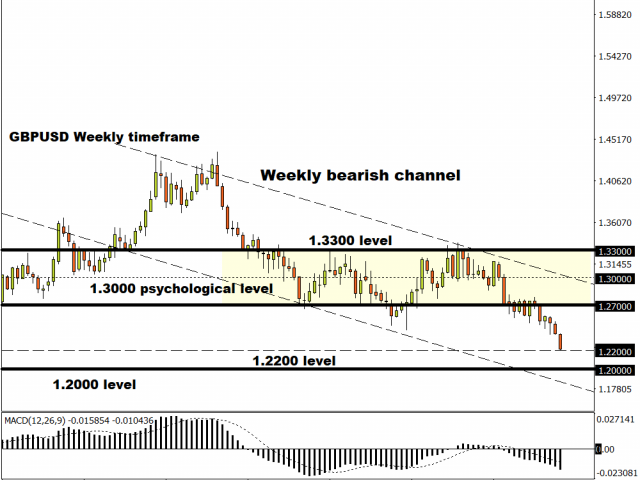 Fears of a no-deal Brexit have sent the GBPJPY tumbling to a two year below 133.00.

This currency pair is firmly bearish on the daily charts and is likely to sink lower once a daily close under 133.00 is secured. With attraction towards Sterling deteriorating by the day, the GBPJPY is set to test 132.00 in the short to medium term. 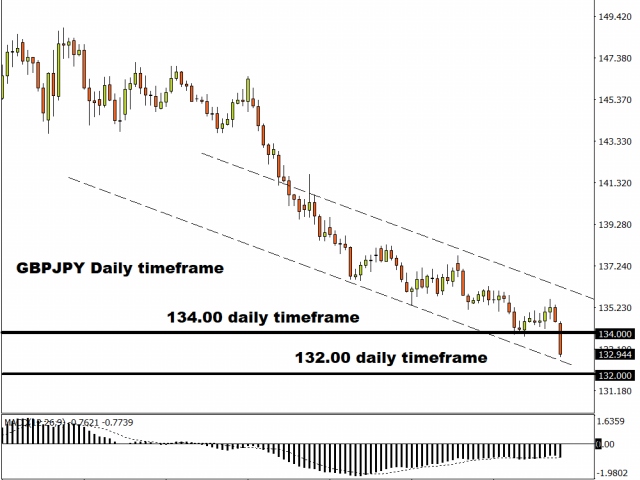 A weaker Poundhas sent the EURGBP shooting back past 0.9050 today. A daily close above this point should open the doors towards 0.9170 this week. 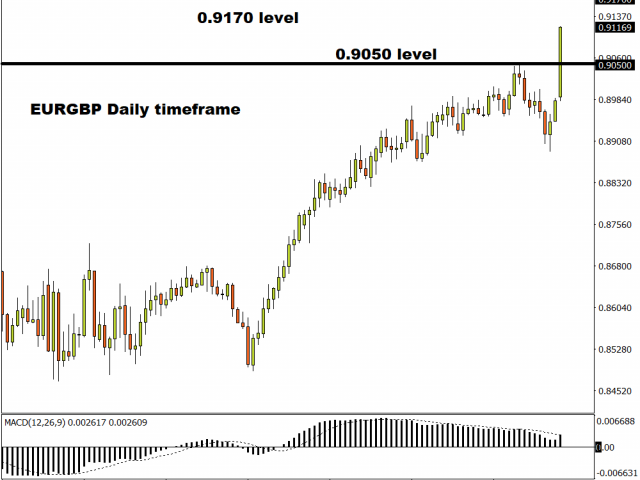