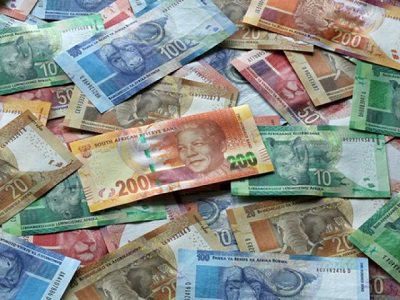 Buying sentiment towards Rand has unexpectedly brightened today after official reports showed South Africa’s economic growth cooled during the final trading quarter of 2018. The economy grew by 1.4% QoQ in Q4 compared to the 1.6% projection, while the overall momentum of growth dipped below the upwards revised 2.6% achieved during the third quarter of 2018.

With South Africa’s economy growing by an overall 0.8% in 2018, inflation pressures easing and elections looming, the central bank is expected to leave monetary policy unchanged in March. It would be a real surprise if the South African Reserve Bank (SARB) altered monetary policy at a time where changes are not necessarily needed at an immediate level.

The Rand can be influenced by domestic conditions, but I would highlight the risk that external drivers can have in the form of quickly changing the momentum of the currency. Trade tensions are still a massive factor in influencing global markets and this will impact the Rand’s valuation.  With hopes of a US-China trade deal stimulating risk appetite, the Rand like many other emerging market currencies has ammunition to fight against the Dollar.

I would nonetheless emphasize that the global economy remains exposed to a number of different external challenges. It was only this morning that the second largest economy in the world, China reminded the global economy of what impact external headwinds can have on its market, when senior authorities set a growth range of China at 6-6.5% for 2019. This is an estimated lower range of economic growth when compared to both 2018 and 2017 and perhaps more importantly, there was a warning that externally-generated risks and the subsequent pressure this is having on the Chinese economy is increasing.

The moral of this story to sum up is that all of the economies in the global market are exposed to external pressures this year, and no economy, where developed or emerging can underlook the risks this can have on their own economic growth outlook.