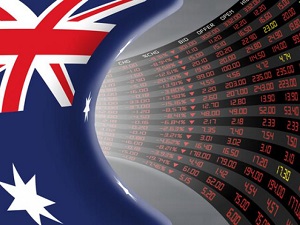 The Australian economy has hit the spotlights as the Reserve Bank of Australia meeting minutes are out. As usual it's quick to point the finger at the Australian dollar as being a potential catalyst of pain for the prospect of further expansion in the economy, namely inflation. The feeling is that the weaker USD is likely to be a temporary thing and that there is potential for the AUD to sink lower in the long run. Generally speaking, central banks have a poor track record of managing currency expectations on these sort of subjects, given they can't control markets at all. Also to add to it all China expectations continue to increase and the mining sector has the potential to improve further in the long run in the wake of weaker prices. For me this seems likely that the Australian economy will improve, but for now the RBA is certainly not pushing for a rate rise - even as the labour market picks up. 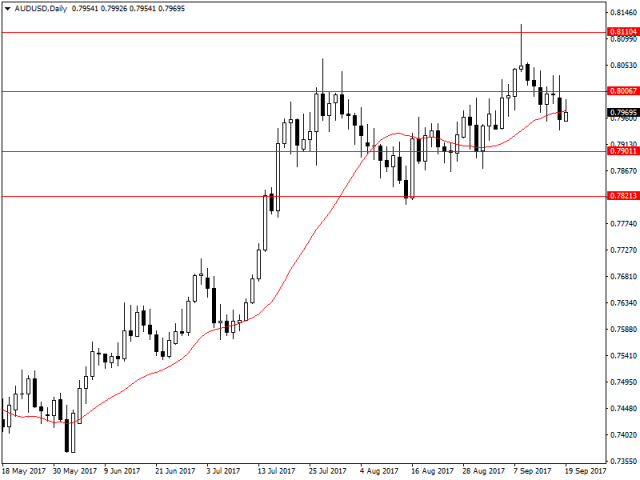 The AUDUSD has been a mover in recent weeks and the higher high it recently achieved was a very bullish sign. However, the weaker USD has been the main driver for any commodity currency rises. With the AUD trending lower at present it seems the bears are in control, even though we've had more bullish waves. Support at 0.7901 is likely to be a key moment to see if the bears either take control or the bulls surge back into the market. If we do see a push through then 0.7821 is likely to be the next level lower. If the AUDUSD does surge back higher then resistance at the 0.8006 is likely to be the main level with a weaker level at 0.8110, but it's unlikely to test these levels in a hurry.

NZD traders should be aware that the NZD is in for a bumpy ride ahead of this Saturday and the NZD might not be the same after the weekend. What I am speaking about it is political elections, and the ramifications for the market as a result. Currently it's a two horse race for two major parties to potentially govern, however, one is left wing and one is right wing. So the market could drop suddenly or spike suddenly depending on polls in the lead up to the election. Either way despite all the market movements it's one to be careful of but also creates strong opportunities for fundamental speculators. 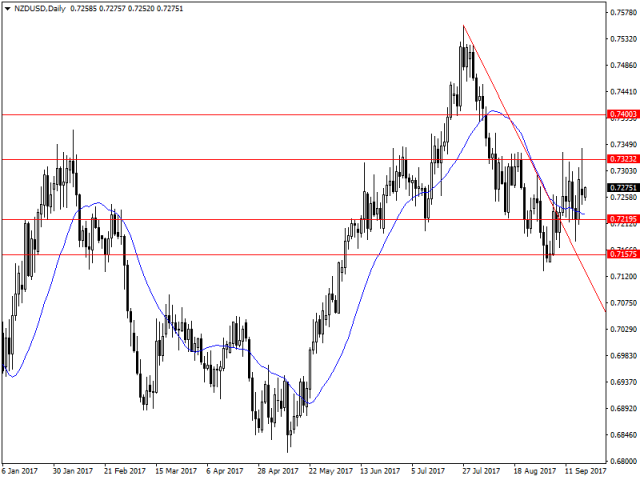 For the NZDUSD it's currently looking like it may be stuck in a ranging pattern and playing of key levels. Resistance levels can be found at 0.7322 and 0.7400 and I would expect these to be tested if the current government is maintained. Support levels, on the other hand, can be found at 0.7219 and 0.7157 - these are likely to be tested in the build up to the election as traders get a bit spooked and could be smashed if a left wing government is elected at present. Either way strong levels and political uncertainty can give traders great opportunities for targeting.