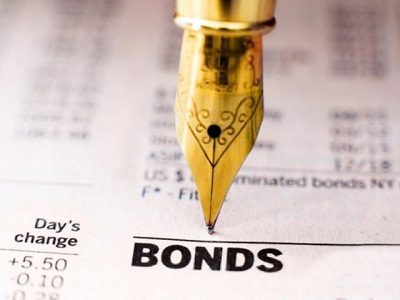 US real yields, which take out the expected consumer price changes from the nominal yield on bonds, are plunging at present and have fallen to their lowest levels since 2012. As we all know, central banks have cut rates and unleashed historic amounts of monetary stimulus to prop up their economies and avert collapse. Investors are therefore being pushed into risker assets and they are having to seek out other sources of income.

USD selling continues on the back of this and we’ve also seen disappointing employment data this afternoon, as the streak of 15 consecutive weeks of falling initial jobless claims came to an end. The headline print hit a four-week peak and the insured unemployment rate, which counts the number of people actively collecting benefits compared with the total size of the labour force, remains stubbornly high at 11.8%.

Risk appetite is fairly constructive, even as stocks trade around flat on the day. Deteriorating US-China relations are being ignored while Oil is steady, shrugging off yesterday’s large inventory build.

The single currency is enjoying its fifth straight day of gains and it seems only a matter of time before the 1.16 level is breached. Italian bond yield spreads versus their German counterparts continue to narrow and even German consumer confidence figures recovered more ground than expected this morning.

It seems a medium-term strategic view on the region is playing out, more than the short-term ones we have seen in the past. Positioning in the Euro has built up, but it is clearly less present in other pairs. With the 2019 high of 1.1570 now looking like support, if EUR can clear the 1.16/1.1620 area, there is not much resistance until the big figures above. That is not to say it will go straight there without some kind of correction! Support comes in around the March high at 1.1495/1.15.

GBP/USD is holding its ground at recent highs, even though no tangible progress (again) has come from the ongoing UK-EU trade negotiations. Price action is even suggesting an imminent test of the 1.2813 high from last month.

Barring an unexpected breakthrough in the trade talks, sterling may struggle to get any higher, with the 200-day Moving Average offering support around 1.27.