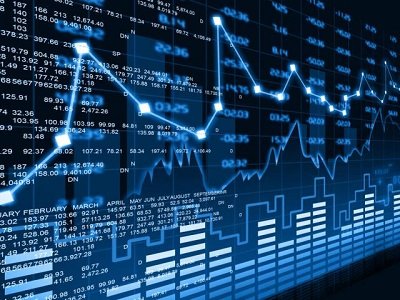 A wave of positivity is sweeping across financial markets on renewed signs of momentum in trade talks between the United States and China.

Stocks in Asia pushed higher on Tuesday, elevated by Wall Street’s record closing highs overnight as investors became increasingly optimistic over the signing of the  “phase one” trade deal on the horizon. Given how China’s Ministry of Commerce has stated that Beijing and Washington “reached consensus on properly resolving relevant issues” during a telephone conversation on Tuesday morning Beijing time, the is some light at the end of the trade war tunnel. However, market players should stay alert, especially when factoring the unpredictable nature of  the trade talks. If the two largest economies in the world are unable to find a middle ground before the December 15th deadline when US tariffs are set to increase by 15%, trade tensions  may intensify.

Dollar on standby ahead of consumer confidence data

The US Dollar struggled for direction Tuesday in Asia after Federal Reserve Chairman Jerome Powell hinted that the Federal Reserve is unlikely to cut interest rates anytime soon. With the central bank  pausing on further monetary policy easing, the Dollar  will be influenced by trade developments and economic data from the United States. This means investors  will direct their attention towards the CB Consumer confidence report scheduled for release on Tuesday afternoon. Appetite towards the Dollar is likely to receive a boost if the report exceeds market expectations. With regards to the technical picture, the Dollar Index has the potential to test 98.50 in the near term if 98.20 proves to be  reliable support.

Gold remains one of the casualties of trade talk optimism and improving global sentiment. The precious metal is likely to depreciate further on fresh signs of the United States and China signing a “phase one” trade deal. Nevertheless, there is still hope for bulls to make a return if both sides are unable to come to an agreement before the December tariff deadline. Focusing on the technical picture, Gold is under pressure on the daily charts thanks to the improving market mood. A solid daily close below the $1450 support level could invite a decline towards $1430.