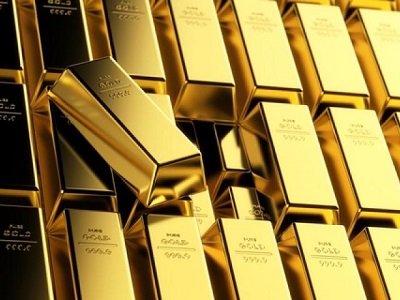 Risk-off mode continues to cast a cloud over Asian assets, as media reports pour cold water on hopes that a US-China trade deal can be sealed by the end of the year. Asian stocks are retreating, while the Japanese Yen is the only Asian currency that’s gaining against the US Dollar at the time of writing, with USDJPY inching closer to the 108.0 mark. Other safe haven assets such as Gold are also advancing, with Bullion consolidating its place above the $1470 psychological level.

Safe haven assets have been held back from runaway gains by investors’ collective hopes that a US-China trade deal remains possible, albeit delayed. Chinese Vice Premier, Liu He, said he is “cautiously optimistic” about reaching the highly-anticipated phase one deal with the US, although he reportedly was left confused by some of the demands out of Washington. Expect market participants to continue chasing the US-China trade theme, potentially triggering erratic market movements along the way.

The Dollar index (DXY) is keeping within the upper-97 range, after the minutes from the October FOMC meeting were released. According to the minutes, Fed officials still noted that downside risks to the US economy remained "significant" and "prominent" in justifying their third 25-basis point cut to US interest rates for the year.

Still, the Fed believes that US interest rates are "well calibrated" at current levels, which supports market expectations that the Fed will stand pat over the coming months, hence the muted reaction in the DXY. Should the incoming domestic economic data or global economic conditions show a marked deterioration, that is likely to prompt the Fed into reassesing its US economic outlook and potentially move US interest rates again.