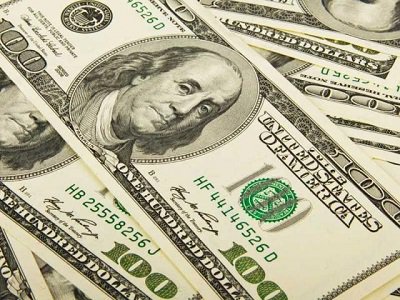 Improved risk appetite and an improved attitude towards global stock markets have helped support a number of different APAC EM currencies, despite the news of the Dollar edging very close to a new 2018 high.  At time of writing the Rupiah has advanced by a marginal 0.01%, with the Chinese Yuan, Philippine Peso and Korean Won, a few of the other regional currencies, to be trading higher against the USD on Wednesday.

The news of the Dollar edging extremely close to meeting a new 2018 high is going to present new challenges for emerging market currencies. Therefore it is positive that the likes of the Rupiah have not fallen under renewed pressure so far.

One interesting note is that the Indian Rupee has fallen by another 0.5% as concerns over the issue of central bank independence continue to weigh on India. The Indian Rupee already stands as the worst performing currency in Asia, but the potential for more woes for India's currency can present a potential downside risk for other currencies in the region. This would include the likes of the Indonesian Rupiah.

Elsewhere, the drive from investors for the Dollar has weighed on the likes of the Euro, Japanese Yen and British Pound. The GBPUSD has dipped all the way from 1.3250 to 1.27 in just over three weeks, and the return of sharp concerns over Brexit uncertainties does present the risk of the Pound falling further as we enter November. The decline in the Yen over the past three trading days has been the result of advancement in the USD, with the USDJPY moving by nearly 150 pips this week at time of writing.

The downfall in the Euro is more concerning to financial markets. Expectations of a downturn in economic growth in Europe are growing with this presenting encouragement for traders to push the Euro lower. At time of writing the Euro is trading marginally close to 1.12 and although the longer-term view is that the Euro should bounce higher from these levels in the future, the near-term sentiment is that the bearish pressure on the Euro will remain.

Dollar strength has also contributed to selling pressure in Gold. The metal has lost nearly $40 since the end of last week.

To sum up the resumption of Dollar strength is going to present difficulties to the valuation of its global counterparts. This is a risk that emerging market currencies across Asia will need to monitor, and will more likely than not play a main factor behind how the Indonesian Rupiah concludes the trading week.