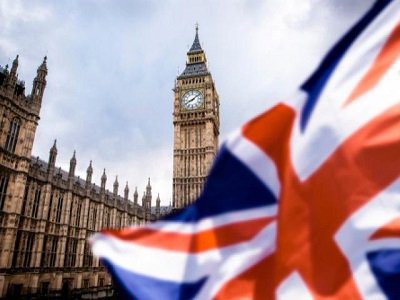 It is going to be an incredibly eventful and extremely volatile trading week for the British Pound as MPs return to Parliament on Tuesday in preparation for a dramatic showdown over Brexit.

Nobody knows what the exact outcome of the events in parliament will be over the next few days, and this sentiment continues to be reflected in the Pound’s valuation.

However, it seems that expectations are rapidly rising over opposition lawmakers pushing forward a bill to prevent a no-deal Brexit. The battered Pound will be thrown a lifeline on Tuesday if lawmakers overpower the government in a vote – ultimately blocking Boris Johnson from moving ahead with a no-deal Brexit. Naturally, such an outcome will most likely force Johnson to call for a snap election which raises the risk of the United Kingdom crashing out of the European Union with no deal on October 31.

The clock is ticking for Brexit with the hourglass almost empty, especially when considering how Parliament will be suspended from September 9 till the October 14.

Given the time constrains around Brexit and how much is at stake for Britain, the showdown in Westminister will be one to remember for years to come.

Looking beyond Brexit and politics, the British Pound is technically bearish on the four hourly charts. The GBPUSD tumbled to a fresh 31-year low below 1.2000 today and has scope to extend losses in the short to medium term. A solid breakdown below 1.1950 should encourage a move towards levels not seen since the October 2016 flash crash where prices tumbled to a fresh 31 year low at 1.1841 against the Dollar.