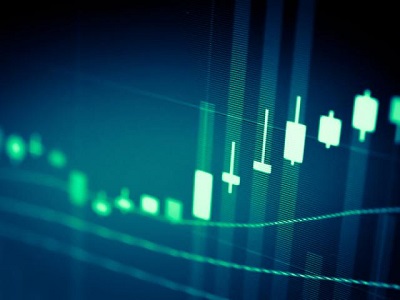 Asian equities traded mixed on Monday, holding near their 2019 highs as volumes dropped with traders and investors preparing to celebrate the holiday break.

Optimism over trade and improving economic activity sent US stocks to new record highs on Friday. The S&P 500 rose 0.5%, while the Dow Jones Industrial Average and Nasdaq Composite advanced 0.3% and 0.4%, respectively.

President Trumps’ tweet on Friday that he had “a very good talk” with China’s President Xi concerning the trade deal contributed to the rally. along with better than anticipated consumer spending data, which showed that the main engine of the US economy remains in a healthy state.

The 2-year/10-year US Treasury yield curve has steepened the most since November 2018, indicating that investors are much more optimistic than they were several months ago.

The positive news continued to flow today with China’s finance ministry announcing that it will lower tariffs on more than 850 products, starting on January 1.

Historically, equities in the US climb in the final five trading days of the year in addition to the first two trading days of the new year, in what is termed a “Santa Rally”.  Whether Santa will be generous enough this year remains to be seen. However, investors have had a phenomenal 2019 so far with the S&P 500 gaining 28.5% in what will be one of the best years in decades.

In currency markets, the Dollar retreated slightly against its major peers, but currencies overall are trading in very tight ranges. Nevertheless, traders need to be aware that low liquidity doesn’t prevent markets from shocks. For example, on January 3 this year, USDJPY plummeted almost 400 pips after Apple slashed its first-quarter guidance. When liquidity is thin, shock news can see highly volatile market moves.

This week, the data flow will slow, with only US personal consumption expenditure due on Friday expected to cause some volatility, if we get any surprises in the reading.