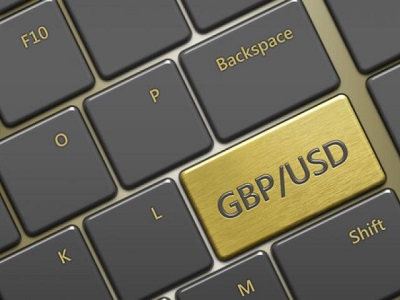 What a way for Sterling to kick off the first trading day of September!

The GBPUSD hit a fresh 2020 high above 1.3410 this morning despite the lack of progress in Brexit talks and shaky economic fundamentals from the UK. Funny enough, the Pound’s renewed sense of confidence to attack the Dollar and Japanese Yen is not really being reflected in other G10 currencies. It looks like Sterling continues to derive most of its strength from a broadly weaker Dollar and Japanese Yen which both are coincidentally safe-haven currencies. Well, appetite for safe-haven assets in general have fallen thanks to better than anticipated economic data, moderating coronavirus cases in the United States and positive news over a possible vaccine.

Expect the Pound to potentially gain further ground against the Dollar in the short term due the positive market mood and “risk-on” sentiment. The Brexit negotiations are starting to sound like a broken record.

With only two months to go till the official deadline and nothing concrete agreed, the risk of a no-deal Brexit is rising by the day. Let us be honest, the major issue here is what the European Union refers to as the level playing field. In a nutshell, the EU wants the UK to adopt a legal framework in trade agreements that is similar to its own, something that is unlikely to be agreed by UK prime minister Boris Johnson.

We could see some more action today as the UK is set to hold emergency talks with the EU in an attempt to salvage Brexit talks. Will there be a breakthrough or will it be the same old story? Whatever the outcome, it may have an impact on the Pound.

It’s all about round numbers with the GBPUSD. We have support around 1.3300, resistance at 1.3400 and another resistance around 1.3490. The daily chart is bullish as there have been consistently higher highs and higher lows with prices trading not only above the 20 SMA but also 200 SMA. A solid breakout above 1.3400 could encourage a move towards 1.3490 in the short to medium term.  If 1.3400 proves to be reliable resistance, then a pullback towards 1.3300 could be on the cards before Pound bulls re-enter the scene.