The outcomes: a great week for trading currency pairs

We are taking stocks of the end of the trading week in the FOREX market. This one was quite successful. Almost all of the targets we indicated have been reached by all currency pairs. Let's have a look.

This week we considered the bullish scenario for the GBP/NZD pair. The growth target was 1.9306. The British currency is currently growing against the New Zealand dollar. 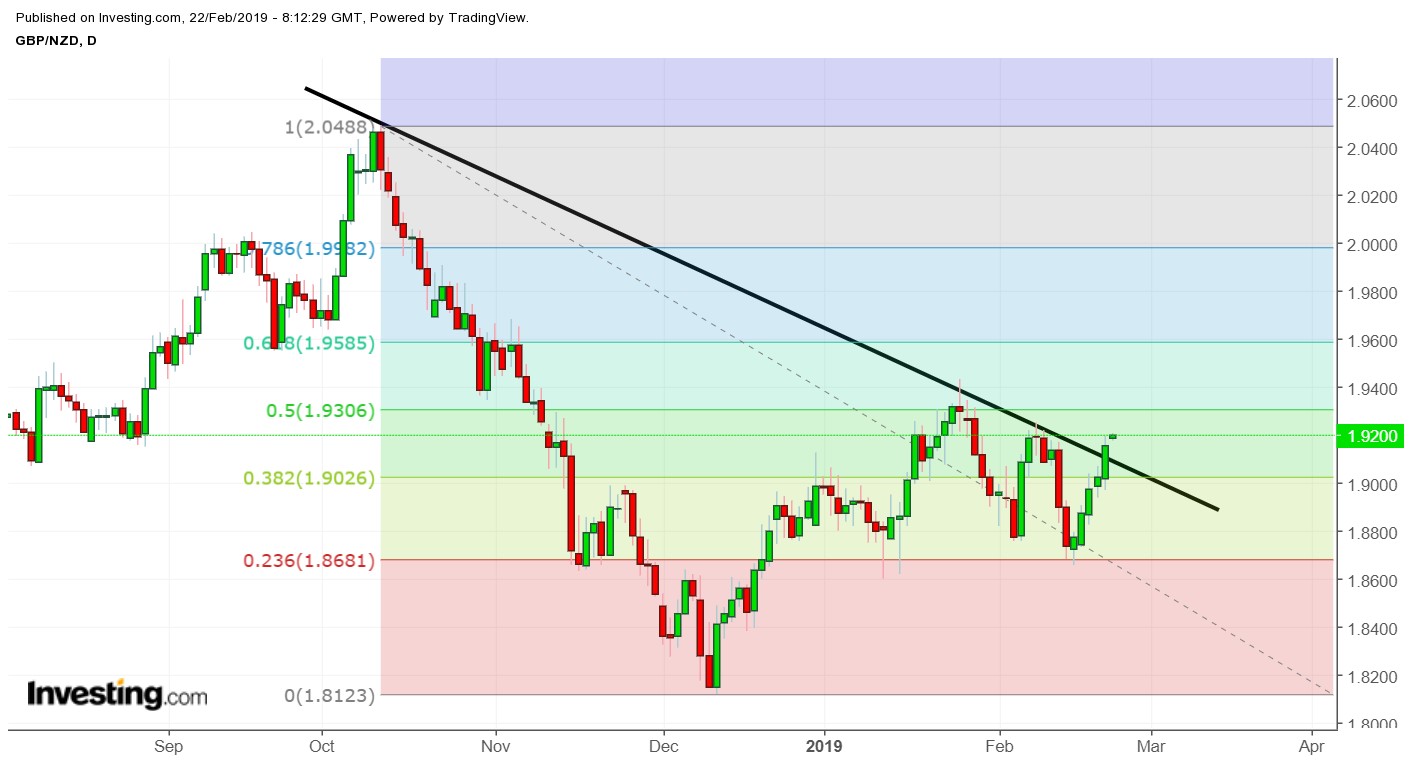 We wrote that the pair could reach the 1.1375 level. The EUR/USD reached a maximum level of 1.1374 on the day of the review. Thus, a 50% correction from late January’s decline occurred. Alas, the bulls failed to launch a high-grade rebound to the top. The pair is currently consolidating. Consequently, the optimal solution is to wait for further development. 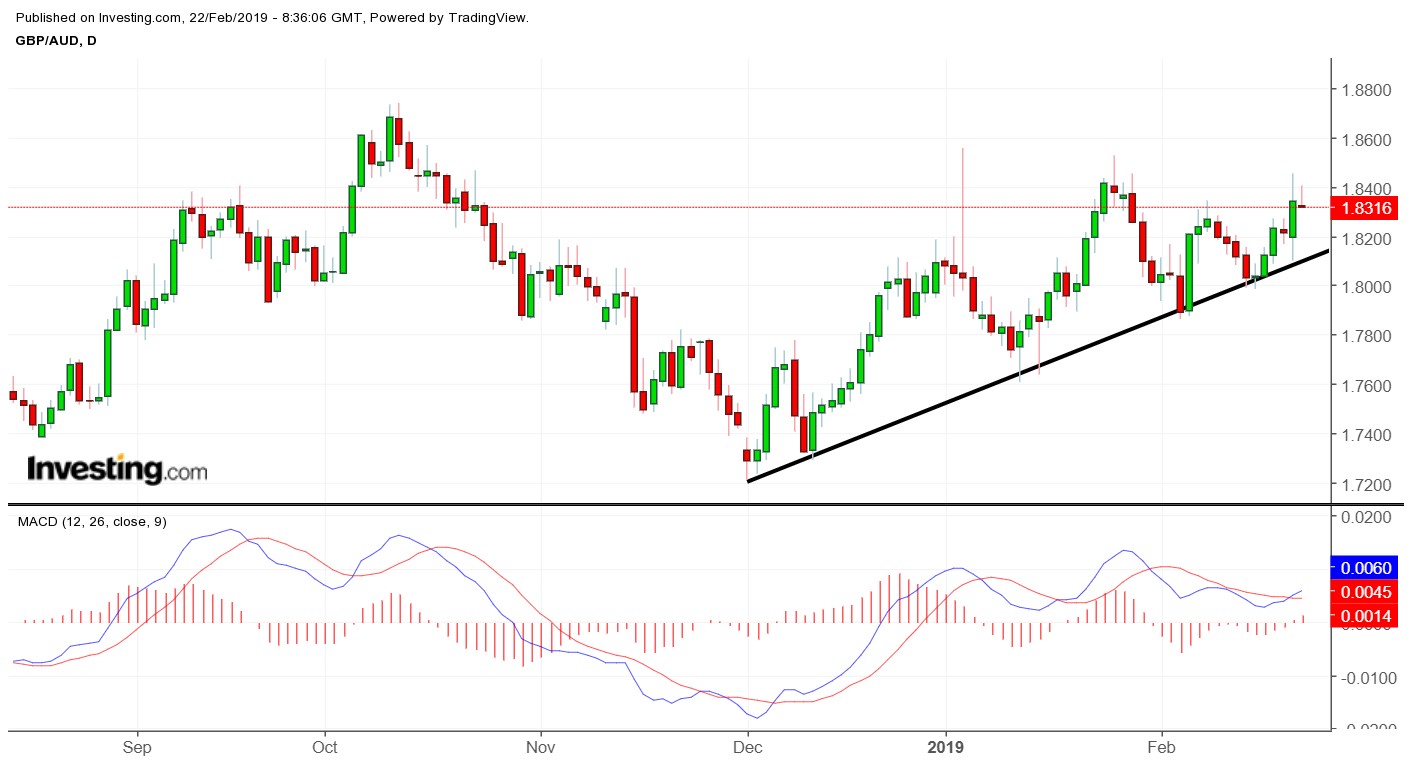 The pair continued to move downwards, having broken the 0.90 mark that we had mentioned. Thus, shorting the New Zealand dollar would bring traders at least 100 points of profit.