The Return of the Traders: Dollar offered some stability 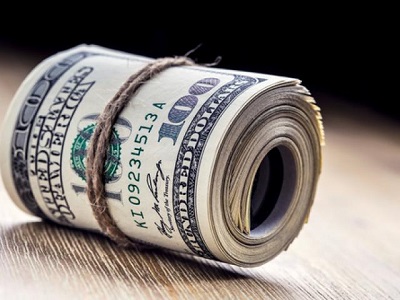 After what had been a stellar 2019 for many, market participants are making their way back after the year-end festivities to offer some equilibrium to major asset classes.

The Dollar index’s post-Christmas slide appears to be halted at 96.0 for the time being, as the DXY bounced off that psychological level to currently trade around 96.2. Still, more Dollar moderation could be in store if risk appetite shifts into higher gear on the back of a faster global economic rebound. However, given that the Federal Reserve is not expected to lower US interest rates further this year, that should gradually knock the wind out of the Dollar bears’ sails.

Despite the risk-on environment, Gold and the Japanese Yen have certainly benefitted from the Dollar’s decline, gaining 3.6 percent and 0.8 percent respectively in December. After those year-end gains, Bullion appears to be settling around the $1520 mark for the time being, while the Yen’s gains have been capped at the 108.5 support level versus the US Dollar.

The market action suggests that it’s been a Dollar-driven theme that’s played out in these assets over recent weeks. Investors are now questioning whether this upward trend has run its course, considering that conventional wisdom calls for declines in safe haven assets amid heightened risk appetite. Safe haven assets are expected to adjust further as investors restore market volumes to normalcy.

Brent slides back below $67/bbl

Oil bulls have found it hard to justify the case for keeping Brent above the psychological $67/bbl level. With the Dollar pausing its decline for the meantime, Oil is lacking the catalyst for another push higher. From a fundamental perspective, investors will be closely monitoring OPEC’s decision on whether to prolong its output cuts past March 2020, amid hopes that global demand can stage enough of a recovery and stop the world from tilting into oversupplied conditions.