Theresa May survives no-confidence vote…what next? 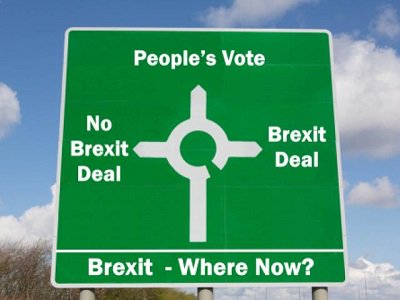 Sterling offered a fairly muted reaction on Wednesday evening despite UK Prime Minister Theresa May narrowly surviving a vote of no-confidence in Parliament.

The relatively subdued price action is likely based on the fact that this outcome was already heavily priced in. With May’s victory removing an element of uncertainty at a time where Brexit continues to drain investor confidence, the British Pound has scope to edge higher in the near term. However, this illusion of stability is unlikely to last, especially when considering how the Prime Minister only has a few days to present an alternative Brexit plan to Parliament.

Expectations seem to be mounting over the government extending Article 50 in a bid to prevent the UK from crashing out of the European Union without a deal in place. Investors will be paying very close attention to see whether May is able to secure further concessions on the Irish border backstop from the European Union. If Brussels continues to play hardball on the backstop clause, options ranging from a Norwegian style Brexit or in extreme cases a second referendum may be in the cards. With the Pound’s outlook clearly mired by Brexit uncertainty and political risk at home, investors should fasten their seatbelts and prepare for a rough and rocky ride ahead.

In regards to the technical picture, the GBPUSD’s direction remains influenced by Brexit headlines. There needs to break above 1.2920 to open a path higher towards the psychological 1.3000 level. 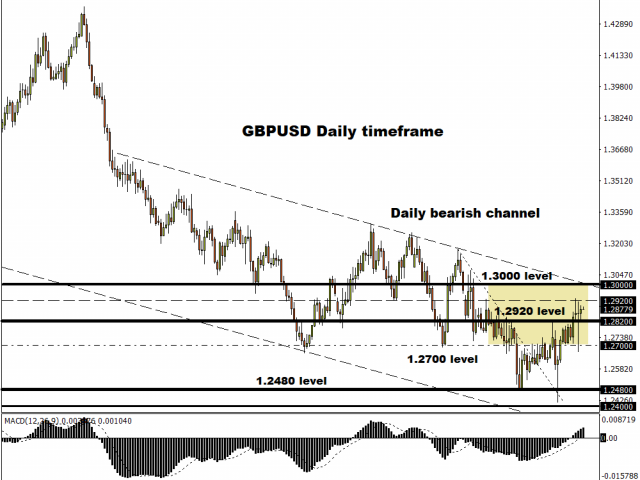