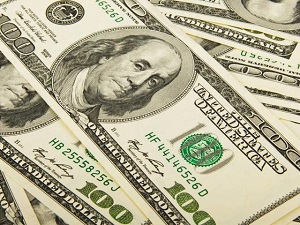 The dollar has begun a strong rally on the charts and US markets are surprisingly upbeat, most likely on the bipartisan actions that have occurred in the US, with Trump working with the democrats to push through debt ceiling reform and provide aid for Harvey and Hurricane Irma as it hits Florida. This US resolve has been somewhat missing over the previous month, with many struggles and failures for the Trump administration as well as added heat from the investigation into Russia and its influence in the recent US elections. Some economic information also had a boost with consumer credit lifting positively to 18.5B (15B exp) showing that the consumption based economy which is the United States is still going ahead full steam and there may be plenty more left in the tank.

With all the turmoil recently for the USD the one winner may in fact be the S&P 500, which has been lifting on speculation that the FED will not lift interest rates in December as many had been expecting. The mindset is that the hurricanes will have an impact on the economy, and force the FED to act more dovish in the later part of the year. So with the FED being dovish the S&P 500 is looking to close at record highs and the market is poised to continue its bullish run against all odds. 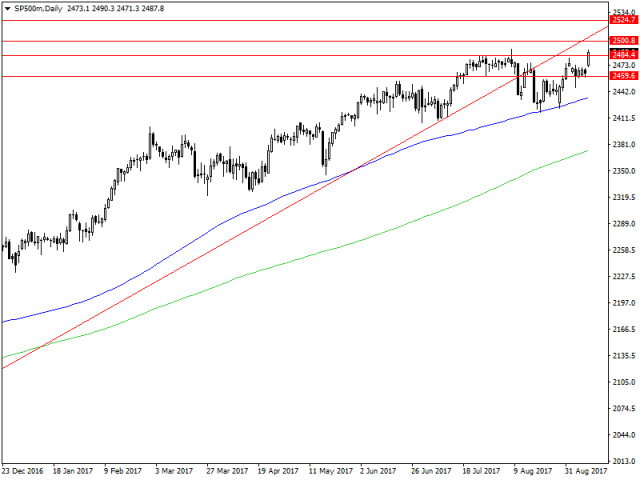 With the S&P climbing through resistance at 2484 and closing above the market is looking quite bullish an extension up to the magic 2500 mark looks on the cards. Anything above the 2500 mark would most likely be aiming for the next psychological level at 2524. In the event we did see a strong pull back on the chart my focus would be on 2484 and 2459 with the 100 day moving average being the real test if the markets start to become bearish.

The other key pair which has certainly been in the headlights today has been the cable which saw some stiff resistance at 1.3224. Now the UK economy has been undergoing a tough time with the uncertainty around Brexit and this has not been helped by comments from the Euro-zone which have tried to undermine the position of the British. But for the most part it has been dollar weakness which has enable the pound to climb so high.  A reversal of this position could certainly be in the works after failing to climb any higher at 1.3224. 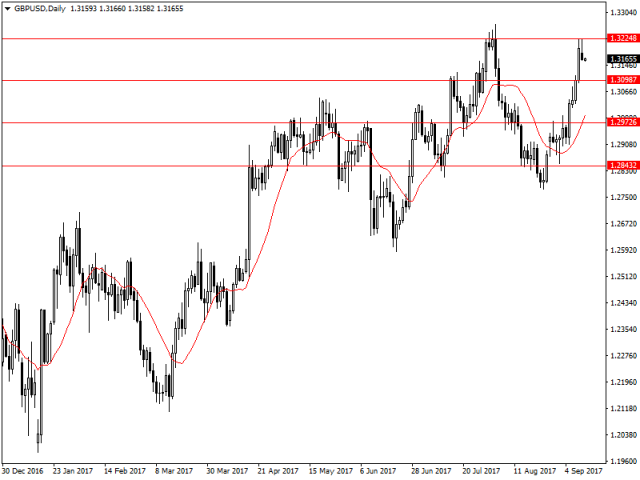 Expectations are now building that we could see the bears taken a decent swipe as the market swings lower. I would certainly be aware of the 20 day moving average which does have a habit of providing support. Traders are likely to target the key area of 1.3000 which is a psychological level, but also a strong area of support and could be the land in the sand for the bulls to look to regain control - it certainly has a lot to play for around this level given the recent history.