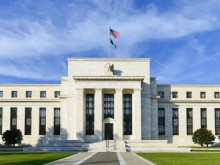 US ADP non-farm employment change disappointed the market today coming in at 158K (185 exp) leading to a large sell off in the dollar. There was also further disappointment for the US economy as the trade balance was higher than expected at -46.5B (-46.3B exp) and US unemployment claims lifted to 248K (243K exp). As a result of all this the market is now focused on tomorrows Non-farm payroll figures with analysts expecting in the region of 178K, and for the unemployment rate to stay relatively flat for the time being. The big news though is not on the number, instead economists are focused on the wage report which is due out at the same time - as a jump in wages could be a tipping point for the FED to look to raise interest rates more aggressively and sooner. So it could certainly be the case that even if we see a weak non-farm figure, but at the same time a strong wage growth figure that the market jumps higher. Certainly something to be aware of, as the market continues to look for hints for further rate rises.

For the EURUSD the dollar weakness has played into the hands of the bulls who have been charging up the charts and looking unstoppable recently. Certainly recent comments from the ECB have been quite bullish and the market is starting to believe that the Euro-zone is out of the woods and into the light when it comes to recovery. Traders looking to move this pair are currently following the trend, but also focusing on the channel which has started to form and is looking like a strong trend line at the top of it. Bullish movements higher may find some dynamic resistance here, as well as strong resistance at 1.1534. Recent movements lower have looked more like profit taking and any further dips lower are likely to find support at 1.1399 and 1.1326. 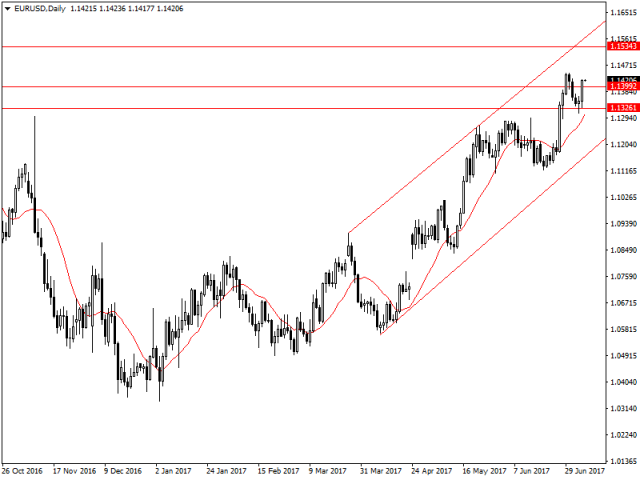 Oil traders were also very bearish today despite the positive numbers as US Oil inventories had a drawdown of -6.3M (-2M exp). Normally this would send oil prices much higher on the charts, however it was offset by production output increasing in the US shale market, increasing to 88,000 barrels a day. Markets are currently worried as a result that OPEC will not be able to reign in the oil market and we will continue to see prices remain static. Many investment banks are now lowering oil forecasts for the next few years as a result of US shale. 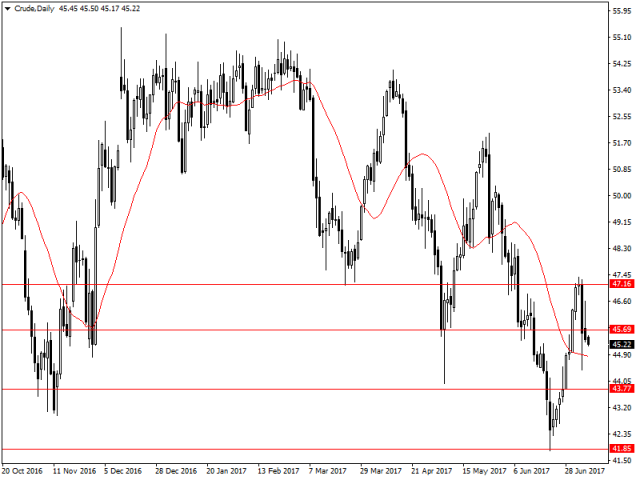 When looking at oil on the charts it's clear to see we are still in a bearish trend with each wave so far being weaker than the next. After the recent fall we hit hard support at 41.85 and the market looked to take a breather. However with the production increases further pressure is being mounted on the market even in the face of a weaker USD. Support levels are looking like key targets at 43.77 and 41.85, with resistance found at 45.69 and 47.16.