About two month ago, we analyzed the USD/TRY pair. Our review is more negative now.

On Wednesday the US ADP Nonfarm payroll was published. The result was +195K against the forecast of +148K. Natural resources and mining sector continued to shrink. The Information sector fell too. All other sectors are on the rise, which is a positive signal. The US President was fully satisfied. ‘Really Good Jobs Numbers’ tweeted Trump. 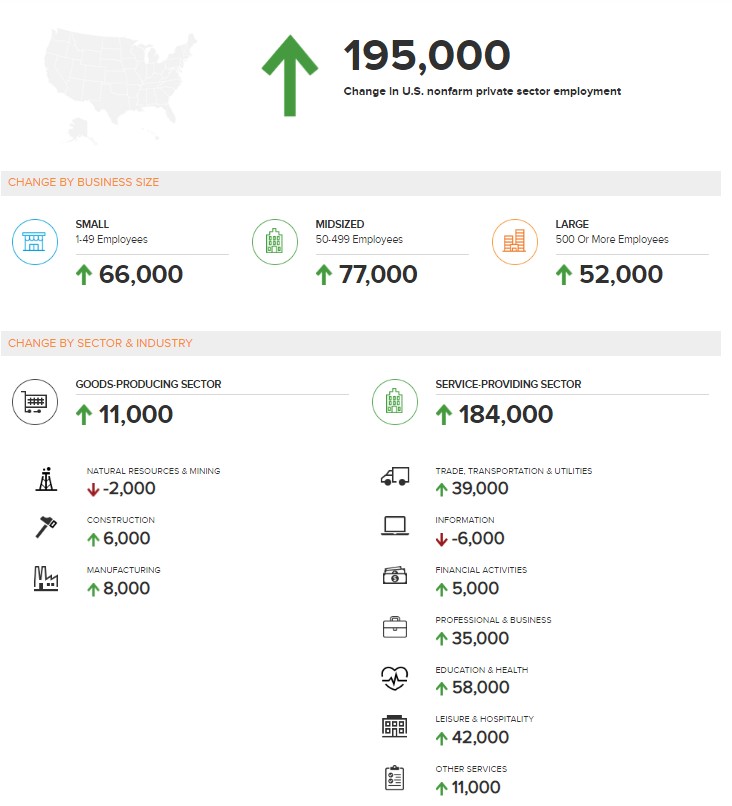 The ISM data on services PMI was positive. The result was 56,4, which is better than the previous reading. Taking into consideration the labor market statistics that came out on Friday, we are looking at the Employment activity. Here, the data are not so positive. 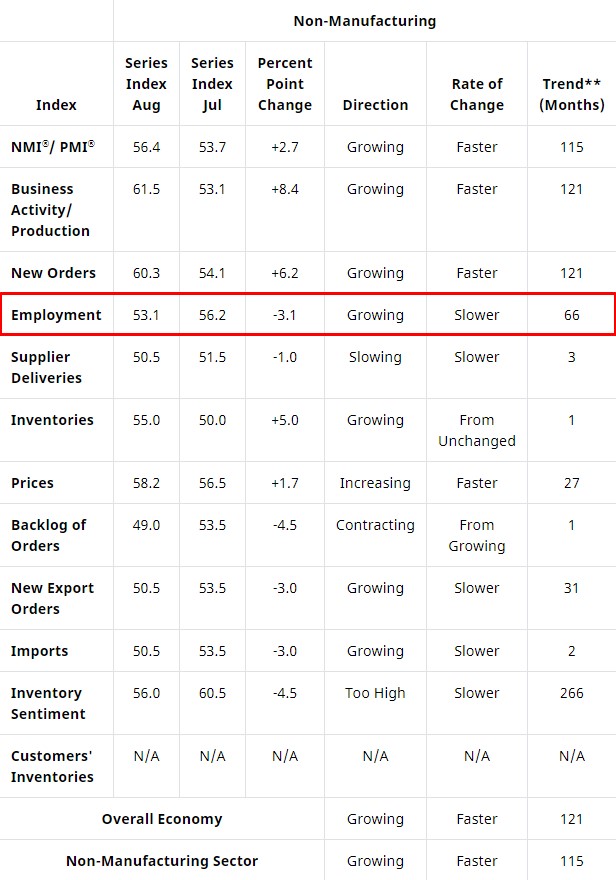 According to the US Labor Department, the monthly average jobless claims were slightly rising in August.

Challenger, Gray & Christmas published its data on job cuts. In August, the number was almost 53,5K.

Consequently, we may expect that the unemployment rate will remain at the same level of +3,7%. We do not expect any significant improvements.

The economy of Turkey enhanced a little bit in August. Both manufacturing confidence and consumer confidence increased. The retail sales came out at +2,3%.

The USD/TRY pair reversed on Friday, August 30th. Technically, the resistance line (5,8000 level) was confirmed. We think that the price might return to 5,6000. The indicators reversed – the MACD lines crossed each other, 9-EMA is moving down. 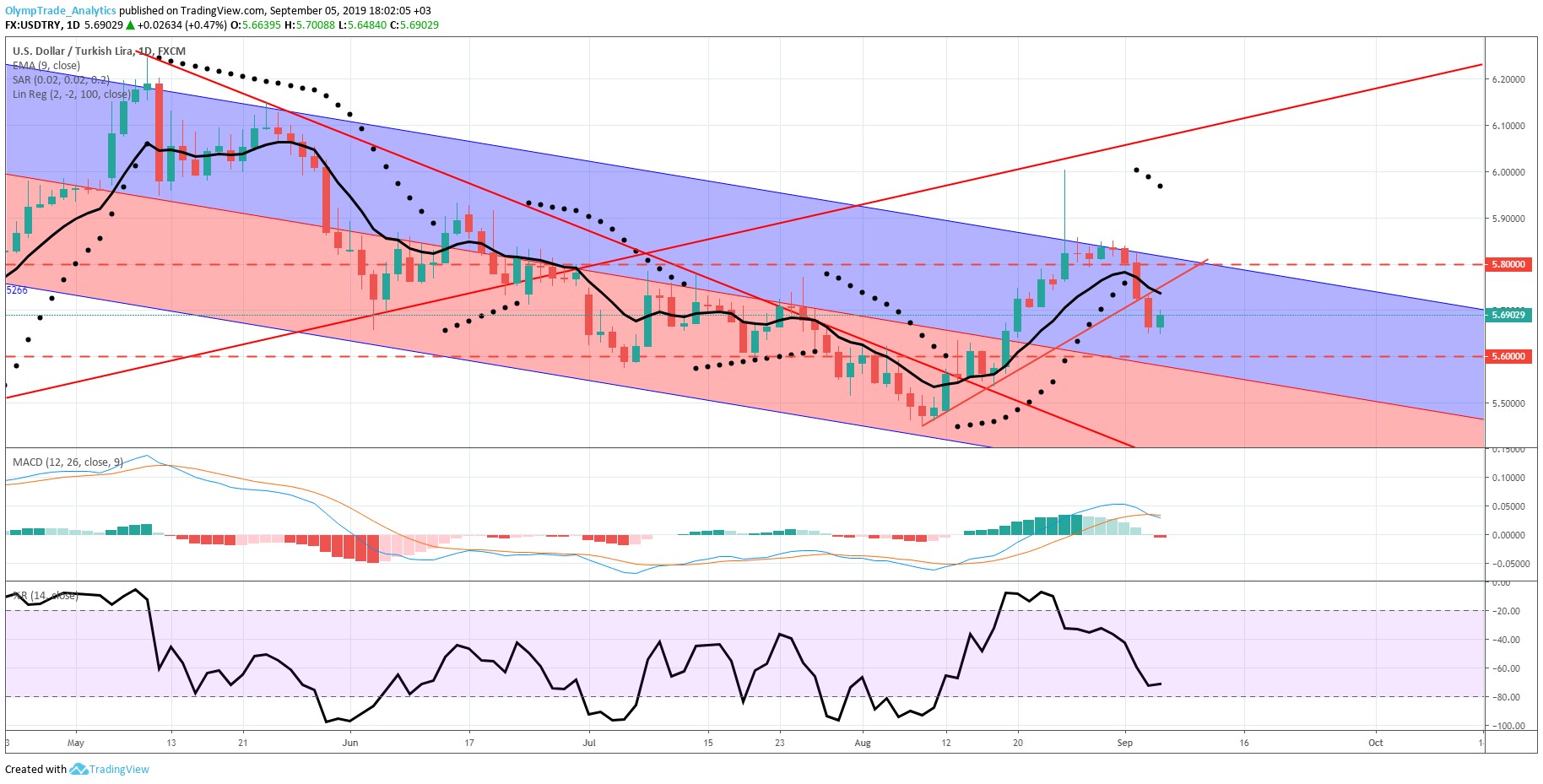 We recommend to think of trading against the US dollar with the target of 5,6000.