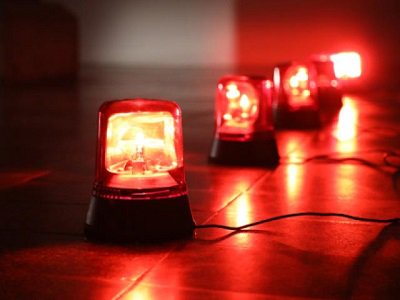 Confidence over the health of the UK economy was dealt a gut-wrenching blow this morning after GDP growth contracted for the first time since 2012 in the second quarter.

Economic growth fell at a quarterly rate of 0.2% in the three months to June, below the 0% market expectations amid Brexit-related uncertainty. With mounting fears over a no-deal Brexit weighing heavily on sentiment and crippling the Pound, the UK is at threat of shrinking again in the third quarter of 2019. Should Britain officially enter a recession, the Pound/Dollar parity dream may become reality.

All in all, today’s disappointing GDP figure is set to raise alarms bells over Brexit dragging the UK economy deeper into the abyss. This unfavourable scenario may prompt the Bank of England to cut interest rates sooner than anticipated, in an effort to revive the UK economy.

In the currency markets, the GBPUSD dipped just over 40 pips before clawing back some losses with prices trading around 1.2100 as of writing. While the GDP report is significant, the Pound remains more concerned with developments in Westminster and Brexit newslows.

Technical traders will continue to closely monitor how prices behave around the 1.2100. A solid weekly close under this point has the potential to trigger a decline towards 1.2000.